The Kemmerer City Council has again delayed a decision on where to place a statue of J.C. Penney that was donated to the city by the J.C. Penney company in January.  As happened at its last meeting two weeks ago, three of the six members of the council were absent due to work or personal obligations. The remaining members decided to put off the decision until their next meeting on May 10th.  Mayor Bill Thek said he favored putting the statue on the J.C. Penney house property.   Penney opened his first store in Kemmerer.

State Representative Scott Heiner, who represents district 18 in which Kemmerer resides, updated the council on the recent legislative session.  He talked about the legislature trimming the state budget, funding for education, passing a voter ID law, pro-life and gun law legislation. He stated that the city of Kemmerer was slated to receive nearly $420,000 from the national American Recovery Act over the next two years. He said the funds for Wyoming should be in the state treasury by May 10th.

Kemmerer High School Teacher Amy Schramm and two of her students asked for and were given permission to conduct a fund raising “color dash” on May 24th.

In other business, the council approved a new sign for the community fishing pond, allow staff to seek bids for weed abatement, a contract offer to purchase property for use in establishing a light industrial park, and to trade unused golf course equipment for parts and services.  The council also authorized Mayor Thek to sign an Arbor Day proclamation for May 20th. 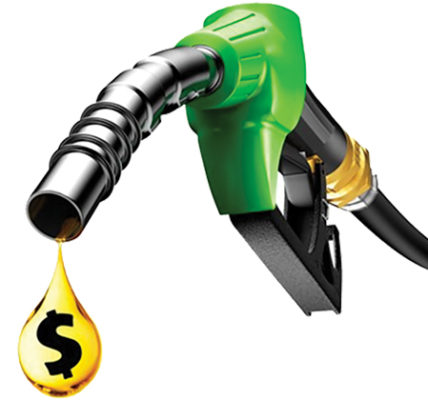