After learning Rocky Mountain Power may phase out Naughton Units 1 and 2 by 2025, Kemmerer City Administrator Brian Muir says they will focus on finding buyers for coal-fired power plants.

Last week Lincoln County Commissioner, Kent Connelly, said of the top five plans presented by the power company all of them had phasing out Units 1 and 2 from coal by 2025.

Muir says what that means for the city is they will have to shift focus on working with the Wyoming Public Service Commission on implementing Senate File 159. This essentially requires Rocky Mountain Power to sell the coal-fired plants.

“We’re having three workshops,” Muir said. “We’re going to be sitting down with the Public Service Commission and I’m sure Rocky Mountain Power will be there to talk about ways to make it fair for both the seller and the buyer to take our next steps with our coal-fired plants.”

He says those workshops will be September 24 in Cheyenne, Wyoming. He also confirmed last time he met with the commission, it seemed there were legitimate buyers out there. So he said the focus will just be on making it as easy as possible to complete a transaction.

He also mentioned that Rocky Mountain Power’s plan was to convert Naugton Unit 3 to full-time natural gas. However, even that is expected to be phased out by 2029. While nothing is official yet, Muir says this looks to be the direction the power company will go.

“They do have to run one more scenario I think between now and our next meeting,” Muir said. “I doubt we are going to have a different outcome. That’s probably, honestly, the way we’re looking right now.”

That next meeting with Rocky Mountain Power is expected to happen October 3 and 4.

Why are U.S. elections held on a Tuesday? 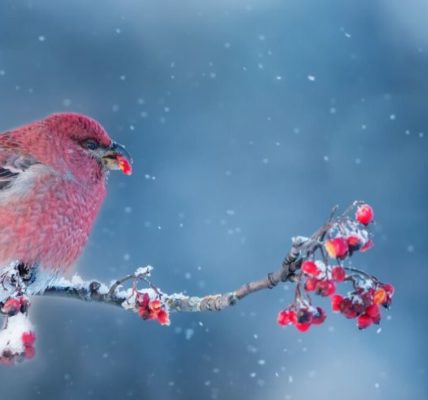 Tips for Bird Watching in the Winter