The group behind the hit “Dance Monkey” has released a new single. “Fly Away” by Tones And I was released Friday, November 13.

The song is up for vote in this week’s Kick It or Keep It. If the song is kept it will be added to the Swift 98 playlist. 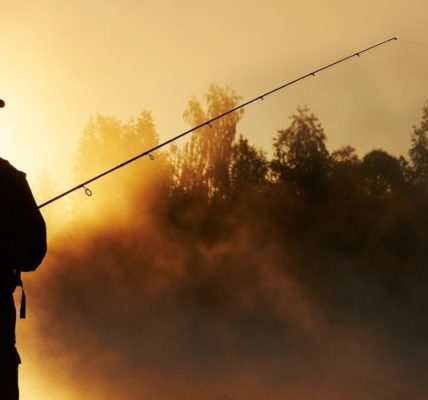 Reasons Why Fishing Is a Great Hobby 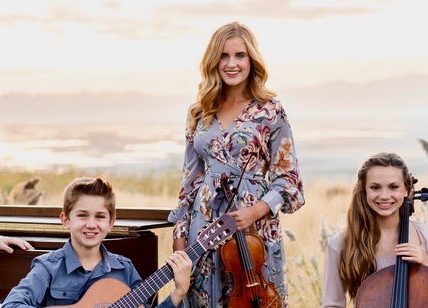