KICK IT OR KEEP IT: “Quicksand” by American Blonde

A southern country duo has released a new song that is up for vote in this week’s Kick It or Keep It. If kept, the song will be added to The Spur’s playlist. 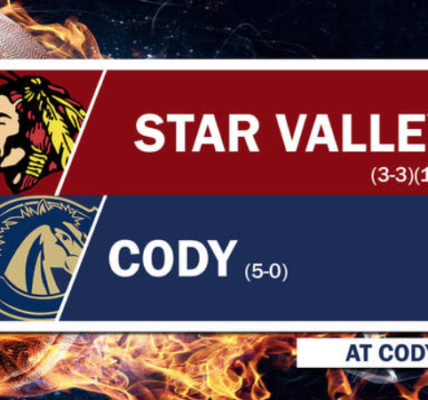 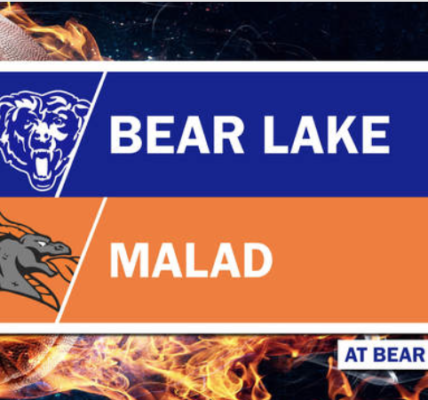