CHEYENNE – Dead bills are a fact of life in the Wyoming Legislature.

According to years of data on the Legislature’s voting records, roughly one quarter of committee-sponsored bills and nearly two-thirds of individual-sponsored bills die each session. Many never even receive a hearing.

The 2021 Legislative session has been no different. According to a WyoFile analysis of this year’s voting records, the Wyoming House of Representatives allowed 155 out of 280 pieces of legislation (55%) to die without a hearing prior to this week’s crossover deadline — the day when bills must be voted out of their chamber of origin or perish — while voting to defeat 14 more of those bills on the floor.

In contrast, the Senate killed just 38 of its 161 bills (23.6%) without a hearing, while an additional 19 were voted down after floor debate.

Some of those bills were contentious or “not ready for prime time,” as lawmakers say of unvetted bills, while others were popular with members of the public, lobbyists and even lawmakers.  Here are a few of the notable casualties.

Many journalists were disappointed in the March 19 defeat of House Bill 103 – Journalists-privileged communications by a 3-2 vote in the Senate Judiciary Committee after it passed the House of Representatives earlier in the month.

Commonly known as a “shield law,” the bill would have prevented journalists from being subpoenaed for their anonymous sources, offering a level of protection for whistleblowers.

Though an individual’s claim to the privilege would need to be supported in a court of law, both the House of Representatives and the Senate wrestled with concerns over who was qualified to be a “journalist” or what was considered legitimate “news.” That led Senate Judiciary Committee members to raise concerns about the potential for bad actors to abuse the privilege under the law.

“I don’t see a definition of journalist in here,” Sen. Ed Cooper (R-Ten Sleep), a Senate Judiciary member, said in the March 19 hearing on the bill. “I don’t see a definition of news. And I think these are critical to what we’re trying to do here to protect the legitimate journalists out there. There are too many groups out there floating around that could claim that, that put perceptions out there that are incorrect.”

Though the Wyoming Legislature has advanced several abortion-related bills this session, some of the most controversial pieces of anti-abortion legislation failed to gain momentum.

House Bill 70 – Abortion-informed consent, which would require abortion providers to provide certain information to prospective patients about the procedure, failed to meet a key procedural deadline this week alongside House Bill 134 – Human heartbeat protection act, which critics considered an unconstitutional restriction on abortions.

The most restrictive abortion bill on the docket – Rep. Chip Neiman’s (R-Hulett) House Bill 235 – Human life protection act – was never even assigned to a committee. That bill would have created a de facto ban on all abortions in Wyoming.

Beyond the Senate’s passage of a bill to raise revenues for WYDOT by imposing tolls on Interstate 80 and a handful of fee increases throughout various state agencies, the Wyoming Legislature has largely avoided debate of significant revenue-generating measures this session.

Notable casualties this year that never got a hearing on the floor included:

The Legislature was also reluctant to cut taxes this year, defeating a number of tax and fee exemptions that include:

Lawmakers also declined to give a hearing to Rep. Chuck Gray’s (R-Casper) House Bill 110 – Wyoming business council-promotion of low taxes, which would require the Wyoming Business Council to promote the state’s tax climate in its recruitment efforts.

The COVID-19 pandemic has been front and center in this year’s legislative session. Entering the in-person part of the session early in March, lawmakers had just under a dozen bills on the docket to address various aspects of the public health emergency, including whether the Legislature itself should be given more oversight over the actions of the state health officer.

After House Speaker Barlow said that 2021 was the year to start a conversation about legalized marijuana, the Wyoming House of Representatives committee of the whole dodged the discussion completely, killing both a recreational marijuana bill and a medical marijuana bill without a hearing. 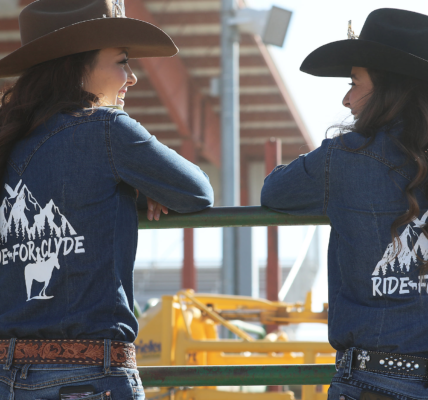 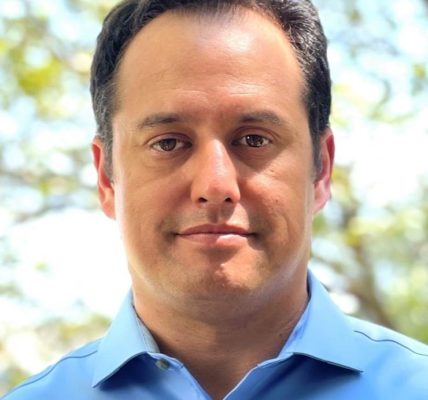 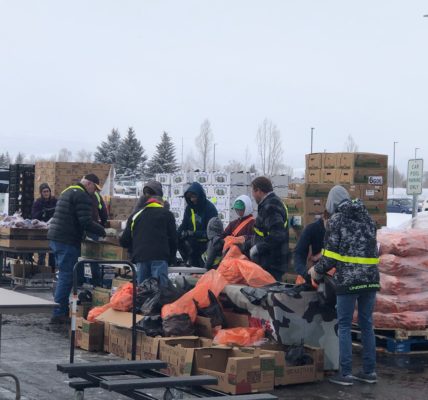