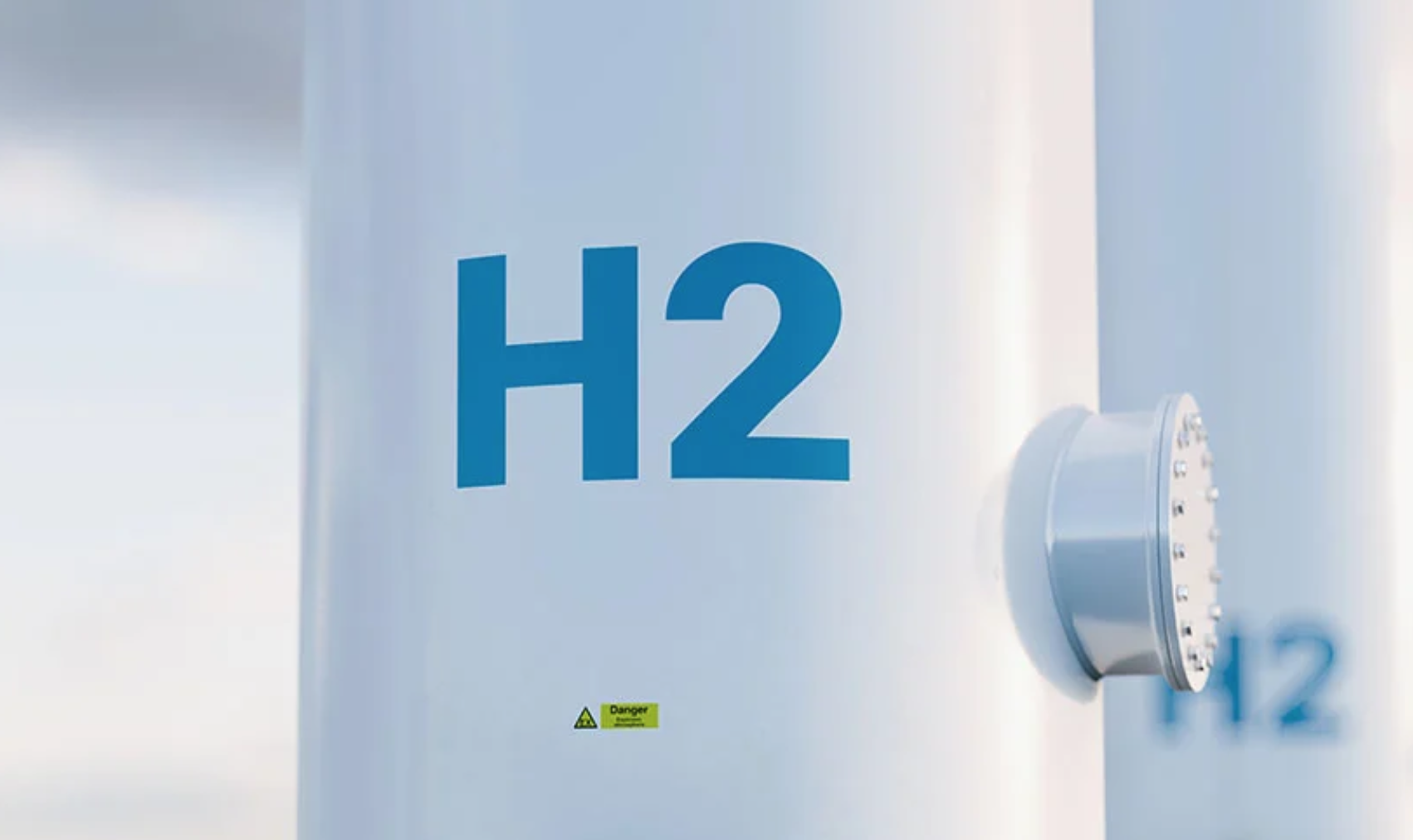 Lincoln County Commissioner Jerry Hansen says the Commission pitching to have the county host hydrogen power in a multi- state project as part of a hydrogen hub.

He says Governor Mark Gordon is very supportive of the idea of a hydrogen hub in Wyoming. The other potential states involved are New Mexico, Utah, and Colorado. The commissioner believes the county can be an energy hub for the nation.

“This is one step closer to that,” Hansen said.

He says they will have to work with Opal and the availability of natural gas as it is “significant in trying to do a hydrogen hub”.

“Hydrogen is still one of those energies and technologies that’s developing,” Hansen said. “But if we are poised to have it involved with Lincoln County, we have jobs, we have some of these things that will benefit the activity of our people.”

He says everyone will need to stay tuned, but they are looking at this concept very closely as a Commission. He also says they are working on some grants and enhancing multi-modal transportation and that overall they are optimistic.