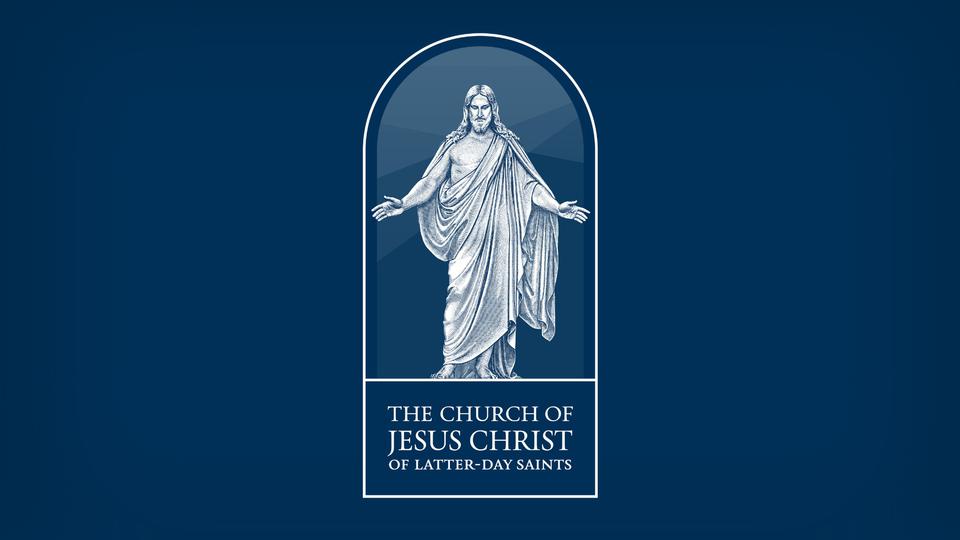 The Church of Jesus Christ of Latter-day Saints has a new symbol to identify the faith. Church Prophet and President Russell M. Nelson announced it and explained its significance during the Saturday evening session of the April 2020 general conference.

President Nelson said this new symbol is a continuation of the effort he felt inspired to initiate in August 2018 to focus on the Church’s divinely revealed name. Since that time, he said, the Church’s leaders, departments, related entities, main website, members and many others now use the correct name of the Church.

“We have gone to these extraordinary efforts because when we remove the Lord’s name from the name of His Church, we inadvertently remove Him as the central focus of our worship and our lives,” said President Nelson, who has given strong emphasis to the correct name of the Church in his ministry since at least 1990. “When we take the Savior’s name upon us at baptism, we commit to witness, by our words, thoughts, and actions, that Jesus is the Christ.”

This new emblem emphasizes the name of Jesus Christ and His central role in all the Church does. The name of the Church is contained within a rectangular shape that represents a cornerstone. This idea has biblical roots. The Apostle Paul, employing a construction metaphor in a letter to the first century Saints in Ephesus, wrote that the Church is built upon the foundation of apostles and prophets—Jesus Christ Himself being the chief cornerstone. The center of the symbol is a representation of Thorvaldsen’s marble statue, the Christus. Jesus stands under an arch as a reminder of His emergence from the tomb three days after His death.

“[The symbol] portrays the resurrected, living Lord reaching out to embrace all who will come unto Him,” President Nelson said. “This symbol should feel familiar to many, as we have long identified the restored gospel with the living, resurrected Christ.”

This new symbol will be used on Church materials as directed by the First Presidency and Quorum of the Twelve Apostles. Detailed usage guidelines are being developed, including possible uses of the new symbol around the world.

“The symbol will now be used as a visual identifier for official literature, news, and events of the Church,” the prophet continued. “It will remind all that this is the Savior’s Church and that all we do, as members of His Church, centers on Jesus Christ and His gospel.”

The Church of Jesus Christ of Latter-day Saints is a global family of more than 16 million members worldwide. This new symbol is being created in 110 languages—a complex process that will take several months to complete. As the First Presidency urged in 2019 as the Church made adjustments to better reflect correct use of the faith’s full name, members of the Church worldwide should be patient and courteous as these symbol adjustments are made in their language.

“Let us unite in pleading for healing throughout the world,” the prophet said. “Good Friday would be the perfect day to have our Heavenly Father and His Son hear us! … Let us prayerfully plead … that the present pandemic may be controlled, caregivers protected, the economy strengthened, and life normalized.”

When members of The Church of Jesus Christ of Latter-day Saints fast, they go without food and drink voluntarily for a certain period of time for the purpose of drawing closer to God and requesting His blessings. Church members are encouraged to fast one Sunday each month (fast Sunday) and at other times as needed or desired. Latter-day Saints believe that fasting combined with sincere prayer can provide spiritual strength, closeness to God and preparation to receive His blessings. 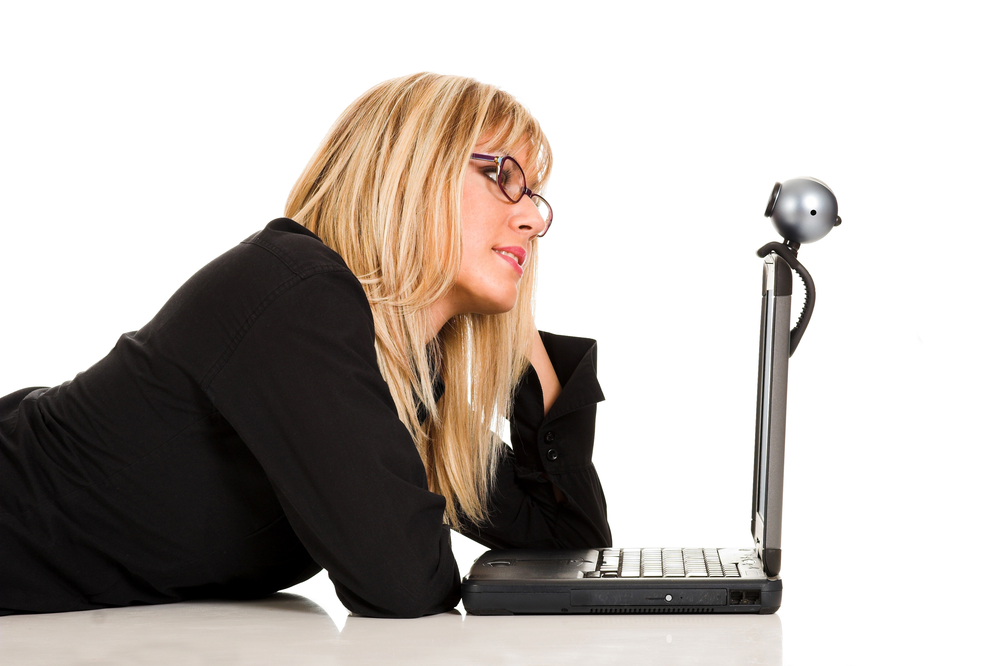 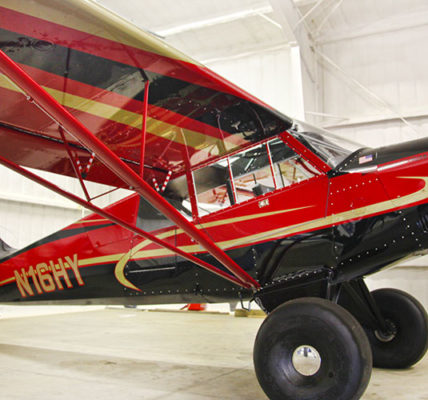 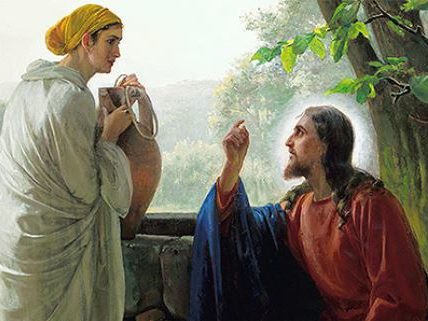 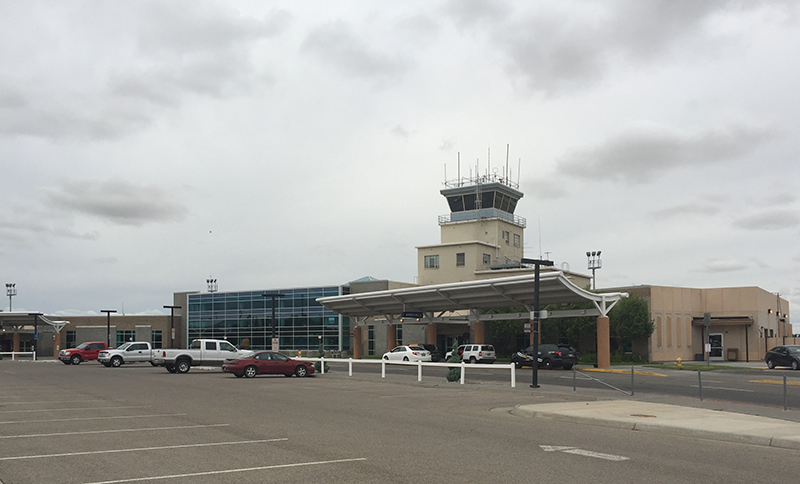