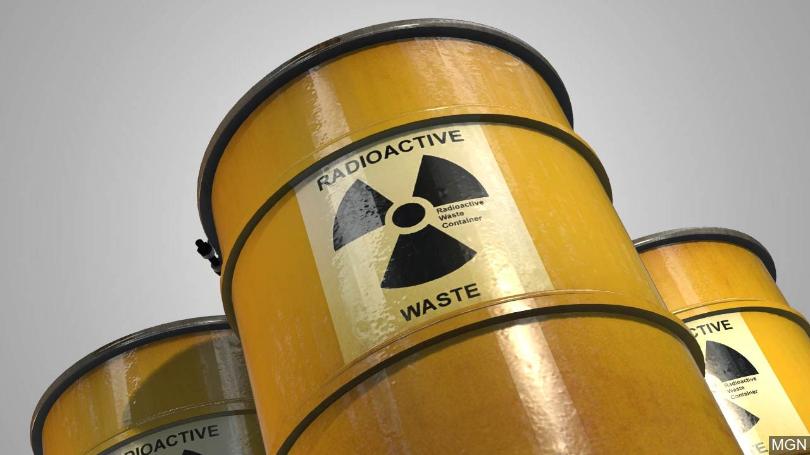 CASPER — Wyoming lawmakers made it clear this week they are serious about exploring the possible construction of a nuclear waste storage facility within state borders. Whether it will even be possible, however, still remains to be seen.

Though conversations about potential risks to the environment or to human health were front and center at this week’s first – and only – meeting of the Spent Fuel Rods Subcommittee in Casper, the possibility that Wyoming would ever get a repository to store the nation’s nuclear waste seemed a distant one at the close of business Thursday.

“I don’t know if we’re going to move it – and that’s the thing,” said committee chairman Sen. Jim Anderson, R-Casper, who also cochairs the Joint Minerals Committee that will consider the proposal at its meeting in November.

“It’s just an exercise at the moment,” he added. “But probably one we had to go through.”

Controversial since its introduction in July, the idea of storing spent nuclear fuel in Wyoming for revenue is not a new one, having been pursued by the Legislature – and ultimately vetoed by Gov. Mike Sullivan – in the early 1990s. However, in an era of diminishing coal revenues, the concept, and the potential revenues generated by taking on the nation’s nuclear waste, has begun to look quite lucrative.

However, lawmakers on Thursday learned that the potential windfall from the federal government – at just $10 million a year – might not be worth the political battle ahead to make the proposal happen.

“This was a very preliminary meeting to try and get something going,” Anderson said. “If the revenue isn’t there – and we’re only talking $10 million right now – there isn’t going to be any interest in this.”

Add to that the difficulty of securing funding for the facility, and you have a proposal with a long road before even becoming a possibility. While the federal government would foot the tab for the construction of the facility, the financing for a Monitored Retrievable Storage Facility – or MRS – would need to come from the nation’s more than $40 billion nuclear waste fund, which can only be tapped under two conditions:  if the project is directly tied to the construction of a permanent nuclear waste storage facility at Yucca Mountain – a statute made to prevent temporary storage facilities from being turned into de facto permanent facilities; or  if Congress votes to change the law, and spend those funds to constructing a facility in Wyoming.

Either solution, however, is unlikely. The facility at Yucca Mountain is caught in legislative limbo and, even with funding ready to go for an interim solution, taking money away from the fund would likely be an unpopular proposition.

William Boyle, a deputy assistant secretary in the Spent Fuel and Waste Disposition Division at the United States Department of Energy, told committee members such a move would likely result in a lawsuit from utility companies that have long supplied money to support the fund with the intent of constructing a facility at Yucca Mountain.

“Someone would probably file a lawsuit over that, too,” said Boyle. “I’m not an attorney, but I’d imagine the bar to file a lawsuit is pretty low. To win one, the bar is maybe a little bit higher.”

Sen. Eli Bebout, R-Riverton, expressed some optimism that the current administration in Washington D.C. – and its stated commitment to nuclear energy – could help to expedite conversations around the topic. But if the Minerals Committee does choose to pursue legislation at its meeting this November in Casper, its scope would be rather small, limited only to changes in statute that could help lay the groundwork for future conversations, Anderson said.

But then there’s the political will to make something happen. In testimony, some members of the public expressed concerns that the transportation and storage of nuclear waste could be dangerous – a fear representatives from the Nuclear Regulatory Commission disputed – while others saw the economic benefits of a nuclear storage facility to be minimal, and not worth the trouble heading into a monthlong budget session in 2020.

“This bitty revenue stream isn’t worth it,” said Dallas Laird, a former Casper city councilman. “But I’m glad the Legislature is looking at ways to generate revenue for the state. It’s where you should be looking to spend its time. Not this.” 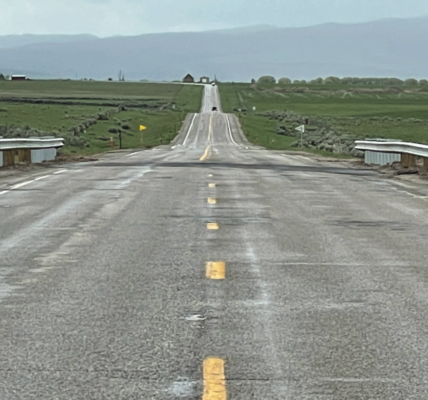 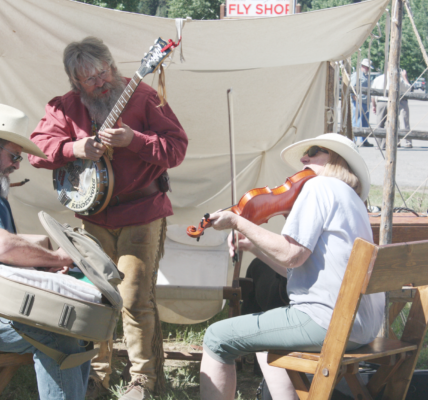