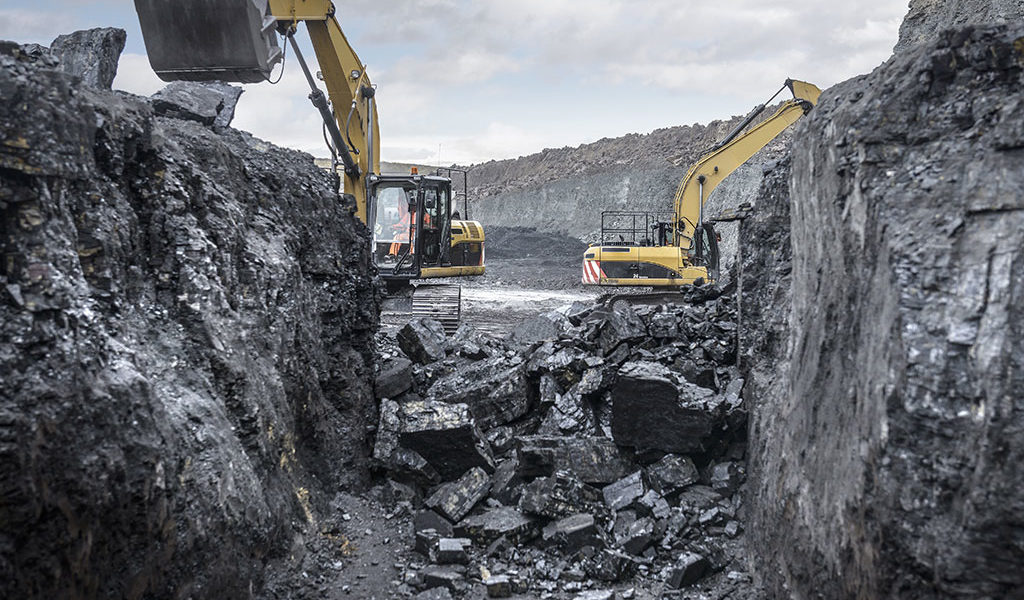 CASPER — Wyoming lawmakers voted last week to create a committee specifically focused on addressing the negative effects of a rash of coal bankruptcies across the state over the past several months.

Members of the Wyoming Legislature’s Management Council, a bipartisan group of state legislators that sets the legislative agenda for the rest of the government, voted to create the subcommittee in its Thursday afternoon meeting.

The committee will focus on securing obligations from coal companies that often go unpaid during bankruptcy, albeit in a way that isn’t overly onerous for a sector that still creates significant revenue for Wyoming, Senate President Drew Perkins, R-Casper, told the Star-Tribune on Friday. Those obligations include health care benefits and money for reclamation work.

“We’re dealing with a number of issues that have appeared to cause significant problems for Wyoming and, in particular, for its counties, municipalities and its workers,” Perkins said. “And these issues are often caught when these companies file for bankruptcy. So we wanted to form a committee to see if there’s a way to find a better balance, so that if there are taxes that are owed, if reclamation funds or the benefits and salaries these companies owe their employees, that we can enforce those rights and have a better position than having an unsecured creditor lead in a bankruptcy.”

The committee’s roster is expected to be finalized sometime in the next 10 days, and it is authorized to meet up to six times ahead of the monthlong 2020 budget session, which begins in February.

The news comes in the fray of the bankruptcy of troubled coal operator Blackjewel, which operates two of the largest-producing coal mines in Wyoming. The company’s bankruptcy resulted in the loss of health care and retirement benefits for hundreds of coal workers and left communities across the state on the hook for tens of millions of dollars in unpaid taxes.

The committee has authority from the Management Council to draft legislation on its own, rather than acting in an advisory role to the legislature’s dozen primary committees. However, anything it produces will still require the two-thirds vote required for non-committee bills to be introduced during a budget session. But leadership believes that the votes to get a deal done in an abbreviated legislative session this winter will be there when the time comes.

“I think folks around the state know this is not just a Campbell County problem,” said Rep. Steve Harshman, R-Casper, who serves as Speaker of the House. “This impacts the entire state — this is how we pay our bills, pave our roads and run our schools. Failure is no option on this deal. We’ve got to get it done and get it right.”

Some of the proposals the committee will work on, Perkins said, may be familiar to longtime observers of the Legislature, including a more frequent payment of severance taxes or finding a way to impose penalties when payments are delinquent. The committee will also look at initiatives to improve public access to tax data from energy companies, increase security for workers’ benefits and look into whether the state could take a greater role in enforcing bankruptcies.

“We’re not starting from scratch,” Perkins said. “But it’s all about finding the right thing. You want to make sure workers and taxpayers are taken care of, but you don’t want to interfere with or interrupt a mineral company or oil and gas company that’s trying to get financing. The banks are looking for security and collateral as well, and you have to be careful you don’t get too aggressive or you’ll cut off that financing.”

“You don’t need a sledgehammer,” he added. “We have a lot of tools. We just need to find the right ones to strike that balance.”

What could complicate their efforts, Perkins continued, is the fact that a lot of the legislation produced by the committee will likely need to be drafted in compliance with federal bankruptcy law. It will have to take into account the considerations of a vulnerable industry that, in many cases, is already working with slim profit margins.

“You’re working with an industry that’s a little bit jittery,” Harshman said. “You don’t want to do something that’s going to tip them over the edge or make them even more jittery or cause an unwanted outcome. You’ve got to strike a balance, but you’ve also got to protect the state; you’ve got to protect our people. This might be the most important thing we do this year.”

Though Perkins noted industry — as well as labor groups — will likely be at the table during these discussions, he recognized that the issues facing coal are directly intertwined with the vitality of multiple industries in the state — like oil, gas and uranium — and could mark a new normal in Wyoming’s energy sector.

“In many cases, people may have paid too much for the mineral rights to drill these things,” Perkins said. “And while they’re working hard and there’s a lot of activity, the profits and the margins aren’t where we hope they might be. And the thing is, we’re also looking at some similar issues oil and gas might be facing in the future.”

“It’s not just coal,” he added. “It’s looking at all those things and considering the balance we have between secured creditors, like banks, and the rights of states, workers and the industry’s right to make a profit.” 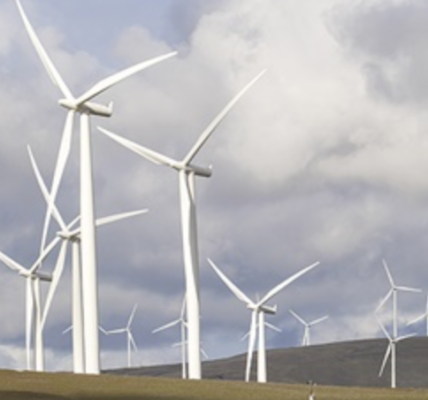