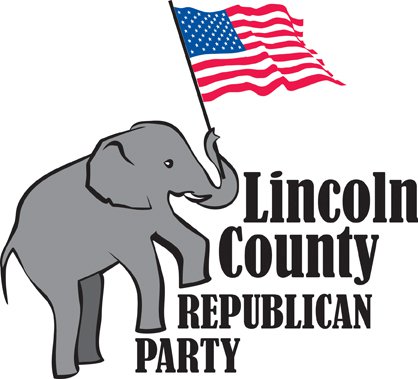 In a clearly orchestrated effort by appointed health officials, unaccountable to the voters, Dr. Krell’s mandate was simultaneously replicated around the state yesterday.  This was, obviously, a fast end run around our elected officials from our county commissioners to our mayors and town councils.  Input from the public was never solicited.

It appears from the letter written by our elected Lincoln County Commissioners in response to the order that Dr. Krell did not seek their counsel.  This is unacceptable and outrageous in a Constitutional Representative Republic.

In light of the Resolution below, which unanimously passed Saturday, November 14, 2020 by the Wyoming Republican Party, we call on Dr. Krell to rescind his order immediately.

If he does not, we urge our elected Lincoln County Commissioners to nullify this unconstitutional order at their earliest opportunity.

Signed, The Executive Committee of the Lincoln County Republican Party

RESOLUTION TO RESCIND THE STATE OF EMERGENCY IN WYOMING

WHEREAS, the Declaration of a State of Emergency was intended to “flatten the curve” to ensure our medical capabilities were not overcome in the short-run before additional resources could be prepared; and

WHEREAS, it is regrettable that many of our friends, neighbors, and even family members have passed due to complications of the flu, the COVID-19 Coronavirus, and other infectious diseases in the past year the overall number of Wyoming deaths has remained consistent over the past decade; and

WHEREAS, the ongoing State of Emergency has proved to be worse than the cure which that has been imposed by the state’s restrictions on the right of individuals and business owners to make a living in support themselves and their families continues to greatly damage the citizens and economy of the Great State of Wyoming; and

WHEREAS, although we urge continued personal vigilance, it has always been up to the citizens of Wyoming to make their own health care decisions, even when they are in at-risk groups.

THEREFORE BE IT RESOLVED, the Wyoming Republican Party calls on Governor Mark Gordon to immediately rescind the Order 2020-2 Declaration of a State of Emergency and a Public Health Emergency. A copy of this resolution shall be sent to the Governor, all Republican State Senators and Republican State Representatives, and the Wyoming Supreme Court. 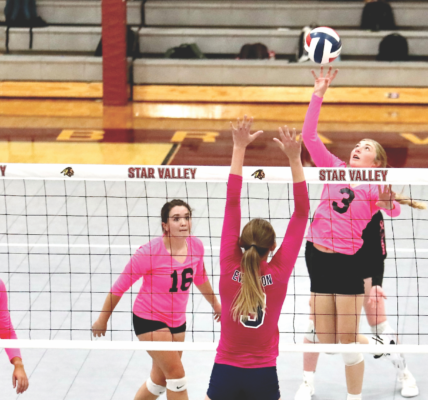