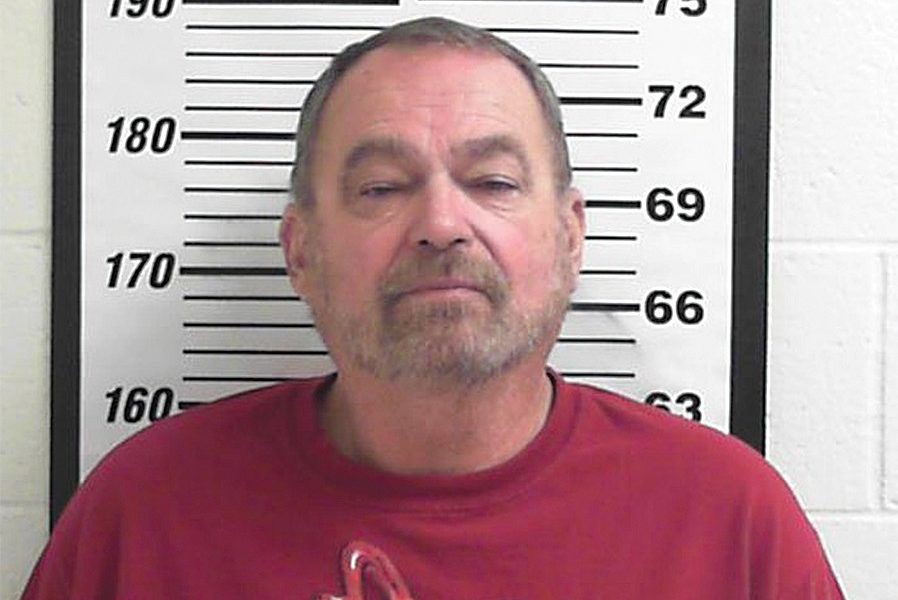 EVANSTON — Mark D. Burns, the Utah man charged with the 2001 murder of Evanston resident Sue Ellen Higgins, has been extradited to Uinta County.

Burns made his initial appearance in Uinta County Circuit Court on Friday, Aug. 7, to face charges in the case after being sentenced by a Utah court to 242 years in prison for a string of aggravated sexual assaults committed in Utah in the late 1990s and early 2000s.

Burns was arrested in Utah in the fall of 2019 after DNA evidence finally linked him to a string of violent sexual assaults that occurred nearly two decades prior. While being interrogated about the sexual assaults in Utah and others in Wyoming during the same time period, Burns allegedly confessed to committing a murder in Evanston and provided investigators with details fitting the events and crime scene of the July 18, 2001, Higgins murder.

Higgins was found dead in their Red Mountain home by her husband, Sean Higgins, that afternoon, while the couple’s 2-year-old child was found in the backyard alone.

Sean Higgins reportedly told investigators his wife’s checkbook and credit cards were missing, as was a camera that had been in the kitchen.

Sean Higgins was eventually arrested in New Mexico in 2005 and charged with his wife’s murder, but charges were later dismissed due to conflicting evidence. Although the investigation continued, no additional charges were ever filed against anyone, and the case remained unsolved until Burns’ confession in January of this year shed new light on the murder.

Burns allegedly told Utah and Evanston law enforcement officers that he came to Evanston that July day in 2001 to commit a daytime armed robbery in a home because he was “bored” with committing rapes and wanted to try something new.

According to his statement, he gained entrance to the home by posing as a businessman conducting a survey about the Evanston community.

He reportedly said he hadn’t intended to kill Higgins but shot her twice in the head when she went to the phone to call police after he pulled out his gun and announced he was robbing her.

A press release from the Clearfield, Utah, police department, issued in September 2019, said Burns had been linked to the sexual assaults through the department’s work with the television program “Cold Justice: Sex Crimes” and with genetic genealogist Dr. Barbara Rae-Venter, who was able to use DNA evidence to find a link to a relative of Burns. Investigators were then able to zero in on Burns himself.

That press release described the string of sexual assaults in Utah and Wyoming between 1991 and 2001 as “incomprehensible, brutal and methodical,” with similar characteristics of victims being bound, repeated assaults over an extended period of time, the smell of alcohol on the perpetrator, victims living in apartments, the suspect utilizing sliding glass doors to gain entry and the use of a firearm or a knife. In at least one instance, Burns reportedly tied up other family members and forced them to watch the assault. One victim was 11 years old when Burns reportedly raped her in a car just outside her home.

At the time the rapes were committed, Burns was a long-haul truck driver traveling regularly through western states. Investigators have said they believe there are likely more victims.

Burns reportedly also provided details on other murders he allegedly committed in other western states. He previously served time in prison in North Carolina in the 1970s for rape.