At 2:24 p.m., Wyoming Highway Patrol troopers were notified of a one-vehicle rollover, according to a press release.

Henry L. Cecil, a 50-year-old resident of Lacey, Washington, was driving a 1998 GMC C1500 and towing a trailer was headed west on Interstate 80 when the trailer began to fishtail, causing the Cecil to lose control of the vehicle, the release said.

The vehicle entered the median before Cecil over-corrected to the right. The pickup truck exited the right side of the road and overturned.

Cecil was wearing a seatbelt and succumbed to his injuries at the scene of the crash.

Speed and equipment failure are being investigated as potential contributing factors, according to the press release. 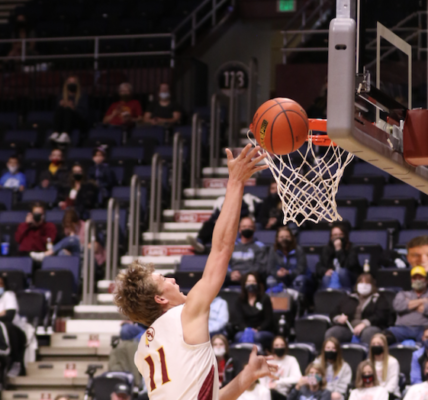 Braves ground the Thunderbirds 66-45 to advance to 4A semifinals 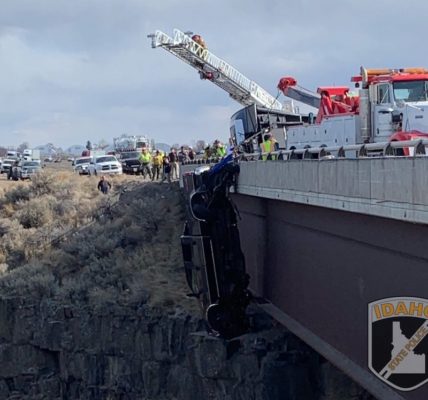