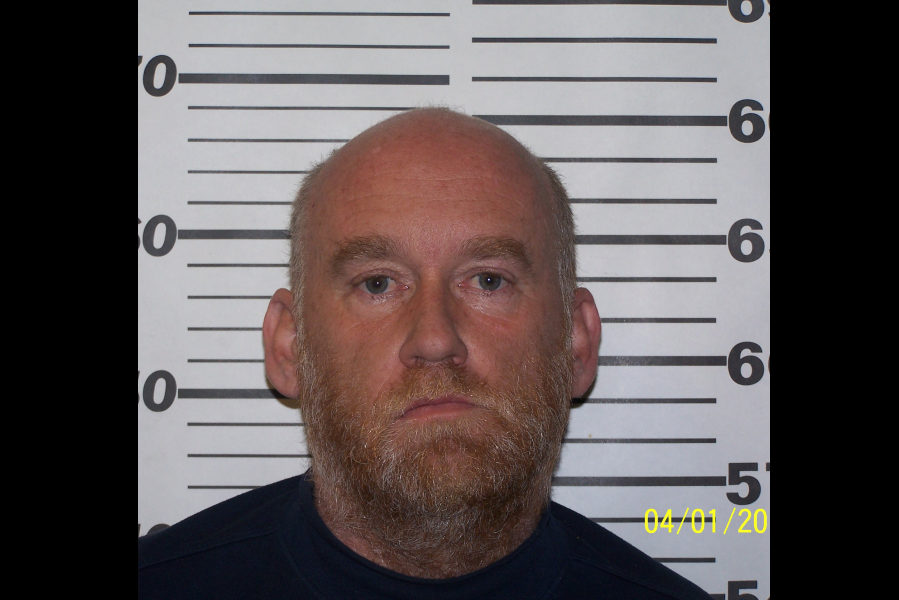 BEAR LAKE COUNTY — An eastern Idaho man was sentenced up to 30 years in prison Thursday on several counts of sexual exploitation of a child and one count of lewd conduct.

According to an affidavit of probable cause, the Bear Lake County Sheriff’s Office arrested Biggs after investigators in Idaho tracked child pornography images obtained in a New York search warrant. The images contained the GPS coordinates of Biggs’ home in Georgetown, a small town in Bear Lake County.

Police spoke with Biggs’ wife in December and she agreed to turn over all electronic devices in their home. Deputies spoke with Biggs at his shop in Montpelier and he denied ever taking inappropriate pictures of the minors. Deputies sent the devices to Boise for forensic analysis.

When the report and devices were returned to the Bear Lake County Sheriff’s Office on March 22, a report indicated over 80 sexually explicit files involving children were found. Some of the images showed an adult man, believed to be Biggs, abusing the girls.

Biggs is required to register as a sex offender once he’s released from prison.