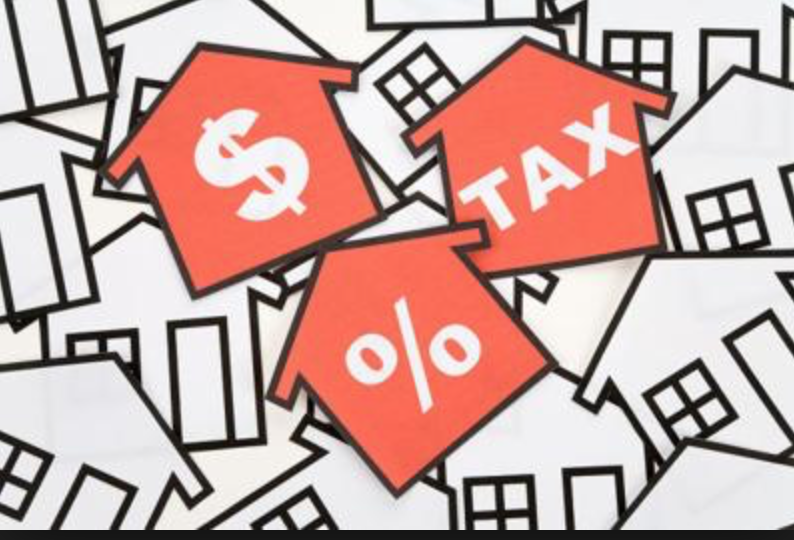 ◆ If passed, the proposal would have gradually added nine mill levies for real, personal and industrial properties.

CHEYENNE — With Wyoming facing a structural revenue deficit worth hundreds of millions of dollars in its K-12 education fund, state lawmakers narrowly rejected a proposal to raise mill levies on properties to supplement education funding during a committee meeting last week.

The proposal, which the Joint Revenue Committee turned down by a tied 7-7 vote Thursday, would have gradually added nine mill levies, meaning the amount that can be taxed based on a property’s assessed value, for real, personal and industrial properties.

During the committee meeting, proponents of the legislation argued it was essential to help stabilize the state’s K-12 education fund, which has a projected revenue shortfall of roughly $300 million for the 2021-22 biennium.

Tate Mullen, government relations director for the Wyoming Education Association, told the committee that if state lawmakers rely solely on cuts to manage the state’s budget crisis, potentially as many as 1,400 teaching jobs will be lost across the state.

“We need to recognize that though there have been statements made that a 10% cut to education can be accomplished without impacting the classroom, this is categorically false,” Mullen said. “Of the dollars allocated for education, over 80% of those dollars go to personnel … Addressing our economic crisis through cuts alone will have long-lasting, negative economic repercussions for the state.”

Mullen added his association, which represents nearly 6,000 educators and paraprofessionals in the state, was open to looking at potential cost-saving, efficiency measures, but he said any of those discussions also require “a reexamination of what the actual problem is.”

Ken Decaria, government relations director for the Wyoming Schools Board Association, said his group would like further discussion on the proposal, and he noted his association’s recent support of an increase to the statewide sales tax, from 4% to 5%.

By Fiscal Year 2025, when all nine of the added mill levies would be imposed, the proposal would have generated roughly $117 million for K-12 education funding in Wyoming. However, despite the potential influx of cash offered by the bill, representatives from some key industries opposed the measure, arguing it wasn’t the right way to go about addressing the state’s funding woes.

“While I understand and the realtors certainly understand the various shortages in Wyoming’s budget, we just don’t think this is the time to impose additional real property taxes on homeowners that are barely hanging on,” Urbigkit said.

The proposal also drew pushback from the Petroleum Association of Wyoming, whose president Pete Obermueller noted the minerals industry holds the majority of industrial properties in the state.
“Unfortunately, the reality is the industrial class is largely the same people as the mineral (industry) – not entirely, but largely,” Obermueller said.

His concern was echoed by Travis Deti, executive director of the Wyoming Mining Association, who said the tax increase would fall disproportionately “on the back of the mining industry and other extraction sectors.”

“We’ve got companies here that are right on the cusp, and increasing the tax burden, you might see some companies go away,” Deti said. “When the full nine mills are implemented, the tax burden will rise significantly for my companies.”

In response, the committee approved an amendment to the bill to exclude industrial properties from paying the additional mills.

“I think that we need to send these taxes on other property, on homes,” Rep. Tim Hallinan, R-Gillette, said.

“I get all these emails from people saying they want to pay more taxes. Well, I think we ought to let them do that. I don’t think that the industrial people want to pay more tax. I think they pay plenty of tax already.”
Although the amendment was approved, the committee ultimately decided against advancing the measure, with a tied vote causing the legislation to die. 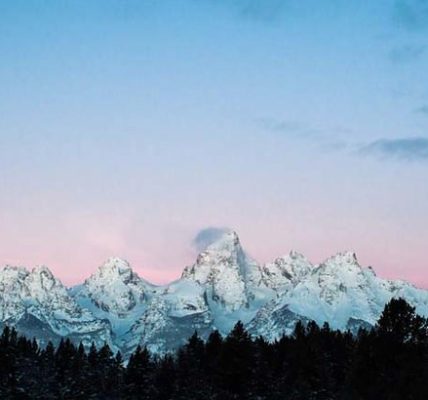 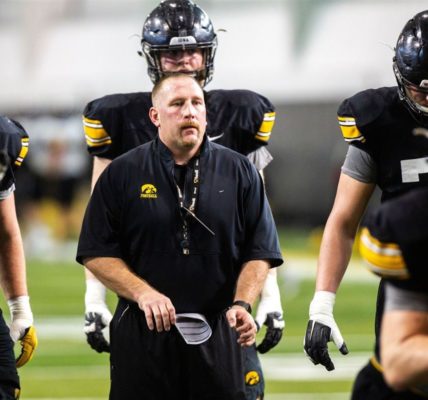