Missing woman believed to last be in Teton Park

JACKSON (WNE) —  Multiple law enforcement agencies are searching for 22-year-old Gabrielle “Gabby” Petito, who is believed to have been in Grand Teton National Park before her disappearance.

Petito’s parents filed a missing persons report Sept. 11, about two weeks after they last spoke to her over the phone.

Petito is 5 feet, 5 inches tall and 110 pounds, according to a Suffolk County, New York, Police news release. She has blonde hair, blue eyes and several tattoos, the news release stated, including one on her forearm that reads “let it be.” The van she was traveling in has been recovered.

She had been traveling with a companion in a 2012 Ford Transit van with Florida license plate QFTG03 when she stopped communicating with friends and family, according to the Suffolk County Police release.

Reportedly, Petito’s fiance, with whom she was traveling, returned to their home in Florida, hired a lawyer and refused to cooperate with law enforcement officials, her family said.

Schmidt said her daughter routinely FaceTimed and called her, but those calls subsided in late August.

“The first couple of days when I wasn’t getting responses, I believed she was in a place with no service. It was like day eight and nine that I really became concerned,” she added.

Police investigators are asking anyone with information on Petito’s disappearance to contact Crime Stoppers at 1-800-220-TIPS. The release adds that calls can remain anonymous. 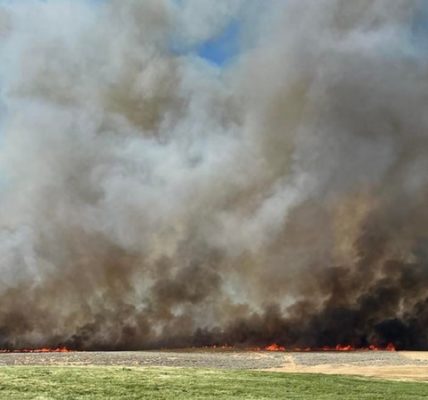 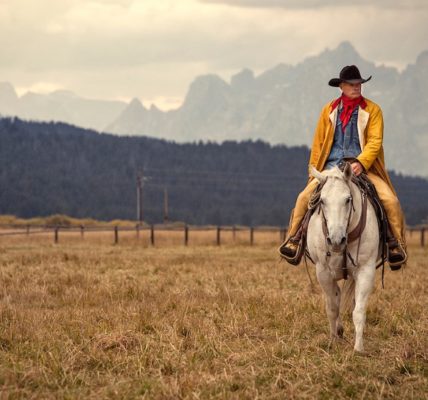