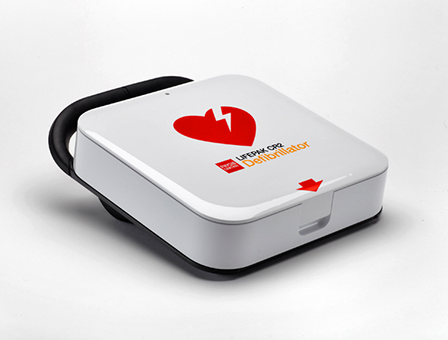 ◆ AEDs to be distributed to law enforcement and first responders.

The Wyoming Department of Health’s Office of Emergency Medical Services (OEMS) is announcing that more than 1,500 lifesaving Automatic External Defibrillators (AEDs) will be distributed to law enforcement and first responders across the state thanks to a $4 million grant from The Leona M. and Harry B. Helmsley Charitable Trust.

“Two things we know conclusively that save lives outside of the hospital are early defibrillation and early, high-quality CPR,” said Andy Gienapp, OEMS manager. “Anything we as a state can do to make those two simple and effective treatments more available to the people of Wyoming is a win.”

“Seconds count during a cardiac arrest,” Walter Panzirer, a Helmsley Trustee, said. “We know in Wyoming first responders often have great distances to cover. This funding will help ensure law enforcement officers who often get to a scene before EMS have the necessary equipment to give cardiac arrest victims a fighting chance for survival.”

Studies conducted by the American Heart Association demonstrate a dramatically higher survival rate for cardiac arrest patients when law enforcement has equipment available and is trained to deploy it. Studies have shown when the heart is first shocked by law enforcement the chances of survival are nearly 40 percent, compared to 28.6 percent survival for those who are first shocked by EMS.

Gienapp noted recognizing a cardiac event, calling 911, having dispatch-assisted CPR (as a minimum), having quick access to an AED and training the community in hands-only CPR greatly improve the survival rate of those suffering from a sudden cardiac arrest.

About 356,000 Americans suffer from out-of-hospital cardiac arrest annually, with an overall survival rate of 10 percent.

Gienapp said a preliminary review of OEMS data showed EMS responded to 3,540 out-of-hospital cardiac arrests in Wyoming with an AED used in only 14 percent of those episodes over a three-year period. “It may not be possible to get an AED to everyone in Wyoming,” said Gienapp, “but we can sure do better than 14 percent, and that means we can save lives.”

This grant from the Helmsley Charitable Trust builds on previous work in Wyoming. In 2012, the American Heart Association received a $5.9 million grant to deploy its Mission: Lifeline program throughout Wyoming, equipping EMS agencies and hospital to better care for STEMI patients. In 2014, OEMS received a $1.6 million grant for LUCAS™ devices, which are automatic chest compression devices used in ambulances and hospitals.

OEMS will oversee the project in Wyoming. The AEDs will be provided to more than 90 separate organizations over the next several months, including highway patrol, campus police, tribal law enforcement, county sheriff offices, local city police agencies, game wardens and state park officers. They will also be provided to several national, state and county park visitor centers. All those who receive an AED will receive both initial and ongoing training.

Wyoming is the third state to receive comprehensive funding to place AEDs among law enforcement agencies and other first responders. Helmsley hopes to replicate this initiative within its funding area in the Upper Midwest, as part of an ongoing effort to improve the cardiac system of care.

The AEDs to be distributed in Wyoming are LIFEPAK® CR2 defibrillators, designed by Stryker Corporation. The AEDs will ensure rescuers provide the fastest first shock when defibrillation is needed. The equipment features industry-leading analysis technology that reduces pauses during CPR, allowing for improved blood circulation and better odds of survival.

Using Wi-Fi connectivity, these self-monitoring devices can send near real-time event data, including a patient’s heart rhythm and shocks delivered, to incoming emergency services or receiving hospitals.
To date, the Helmsley Charitable Trust has invested more than $450 million to improve access to quality healthcare in rural America, including $34.5 million in Wyoming. 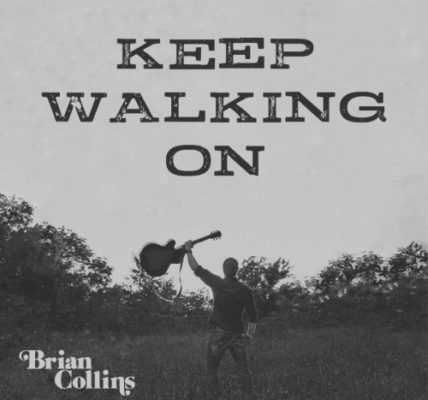 KICK IT OR KEEP IT: “Keep Walking On” by Brian Collins 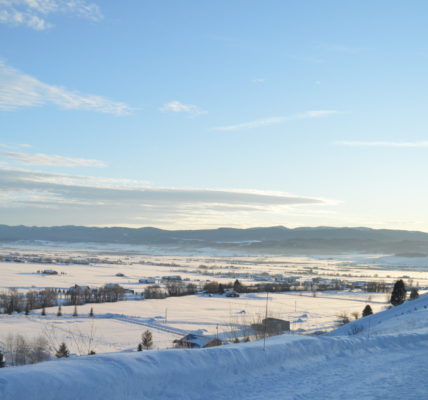 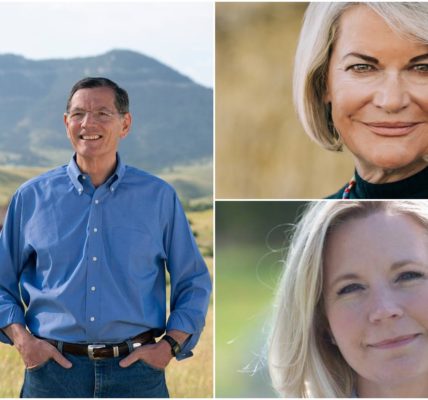 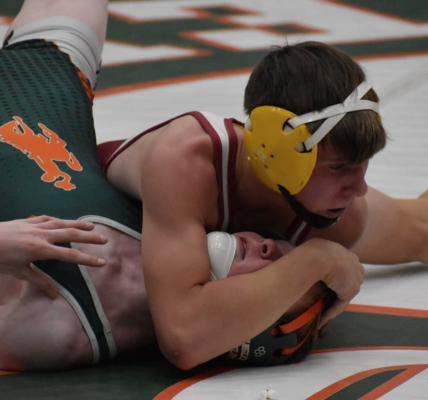