SHERIDAN (WNE) — Representatives from the Sheridan and Johnson counties Critical Air Service Team told Sheridan City Council Monday that while the short-term outlook for local air service is positive, its long-term future is still up in the air.

CAST Administrator Renee Obermueller and CAST Vice President John Stopka said the local service’s revenue has begun to stabilize after a rocky year, but whether that service will remain in place through another year will depend on a state program that is still taking shape.

In January, CAST warned council that an industry-wide surge in fuel prices had increased Denver Air Connection’s operating costs above what it estimated and could lead CAST to ask the city for more air service funding this year.

But Monday, Obermueller told council that the DAC’s interline agreement with United Airlines brought in $112,000 in revenue between Feb. 10, when it took effect, and May 11.

That boost in revenue means CAST likely will not ask for additional funding this year, Obermueller said.

Though CAST’s current contract with the DAC is scheduled to expire June 30, it has already negotiated a contract extension that ensures the service will continue operating out of the Sheridan County Airport through Jan. 11, 2020.

Whether CAST continues with DAC beyond that date will depend on whether it chooses to participate in a state air service program that will develop over the next month.

JACKSON (WNE) — Representatives for two men who suffocated after a trench collapsed on top of them in September say in a suit filed Tuesday that Fireside Resort owner and Wilson developer Jamie Mackay is to blame.

“Their deaths were entirely preventable and caused by dangerous work conditions and a complete and abject failure to provide reasonably safe methods and reasonably safe protection for the kind of work they were hired to perform,” the complaint states.

Juan Baez Sanchez, 42, and Victoriano Garcia Perez, 56, died while working in a 12-foot-deep trench at a construction site at 120 S. Indian Springs Drive, a property owned by Mackay.

The wrongful death complaint includes a photo of the trench where the men’s bodies were found and text messages reportedly from Mackay to the deceased giving job-related orders and containing information indicating the work site was in violation of local and state regulations.

“There was no trench box and no safe means of egress from the 12-foot-deep and 41-foot-long trench,” it states. “Had any appropriately trained person inspected the job site, the fatal cave-in could have been avoided.”

In March, Wyoming’s Occupational Safety and Health Administration proposed penalizing Mackay up to $10,532 for “serious” violations.

Mackay was cited for a lack of adequate cave-in protection, something law enforcement noticed in its initial investigation of the site.

“No support systems, shield systems or other protective systems were being used,” the OSHA citation reads.

DOUGLAS (WNE) — With Dan Cheney as interim director for the Wyoming State Fair Aug. 13-17, the new board is actively trying to find a permanent manager – and so far 30 people have already expressed an interest in filling that role.

Cheney stepped in after the WSF Board fired longtime Director James Goodrich in March.

When asked if he would be applying for the position in a permanent capacity, Cheney said firmly, “No.” He did not elaborate.

While the board received 30 applications as of June 4, the job is advertised as open until filled.

The board last week reviewed plans for the 2019 fair and prep for future years, as well as trying to figure out how to go through and read the applications, score them, then narrow them down and begin the interviewing process.

Ideally, the board would prefer to interview just two or three candidates, but no more than five or six, Wyoming Business Council Representative to the board Ron Harvey said.

“Currently, we have 30 applications. We don’t know how serious those applicants are, but we need to set up a process, a procedure of how the committee wants to move forward with this,” he said.

“We’re looking for someone with a fair background, well versed in marketing, planning and hosting events, a background in entertainment and public relations – really, a broad spectrum of qualifications,” he said.

The WSF has the largest gathering of 4H and FFA kids in the state, with 800 participants last year. Rankin said the ideal candidate for director will be well-versed with those programs, too.

AFTON (WNE) — A vehicle accident near Kemmerer has claimed the life of a Michigan man. The accident occurred on Sunday, June 9 just prior to 10 p.m.

According to information provided by the Wyoming Highway Patrol, the accident took place around milepost 23 on U.S. 189 south of Kemmerer.

“Around 9:50 p.m. Wyoming Highway Patrol troopers were dispatched to the area for a one-vehicle rollover,” said Sgt. Jeremy Beck of the WHP. “A 2003 Chevrolet S-10 was traveling northbound on U.S. 189 when the vehicle drifted off the right shoulder of the roadway.  The driver over-corrected back to the left before the vehicle exited the roadway a second time and overturned.”

Wyoming Highway Patrol reports the driver of the Chevrolet has been identified as 44-year-old St. Helen, Michigan resident Josh D. Wiggins.  Wiggins was wearing his seatbelt.

Wiggins was transported to the South Lincoln Medical Center, where he succumbed to his injuries.

“Speed is being investigated as a possible contributing factor,” said Sgt. Beck. 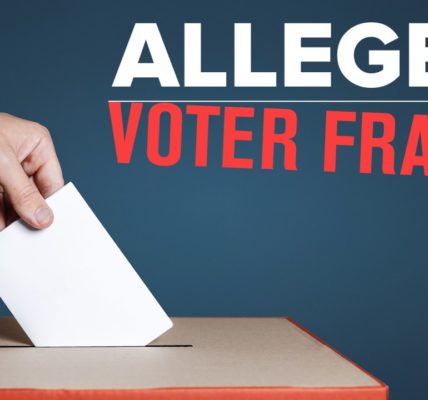 No charges to be filed in election fraud allegations 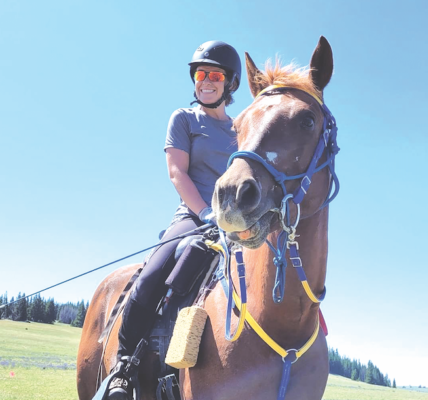