The number of active coronavirus cases in Wyoming went up for the first time in four days Thursday with the reporting of 38 new laboratory-confirmed and probable cases.

The Wyoming Department of Health, in its daily coronavirus update, said 31 new confirmed cases were reported in eight counties, along with seven new probable cases, to bring the number of active cases to 625, an increase of six from Wednesday.

Carbon County had 127 active cases; Fremont had 106; Laramie had 73; Albany had 44; Natrona had 37; Park had 36; Campbell and Sheridan had 33; Teton had 32; Goshen had 31; Washakie had 17; Sweetwater had 13; Uinta had eight; Converse had seven; Lincoln had six; Hot Springs, Sublette and Weston had five each; Crook had four, and Big Horn, Johnson and Platte had one case.

Niobrara County remained the only county in the state with no active cases.

The active cases were found among 543 people with laboratory-confirmed cases and 82 people with probable cases.

The increase in confirmed cases pushed the number seen since the coronavirus was first detected in Wyoming in March to 3,166.

The number of probable cases, those where a patient has coronavirus symptoms and has been in contact with someone who has a confirmed case, went up by seven on Thursday to total 556 since the pandemic began.

Among the total of 3,722 people infected since March, 3,060 have recovered, the Health Department said, an increase of 32 from Wednesday.

Of those recoveries, 2,586 were among people with confirmed cases and 474 were among those with probable cases. 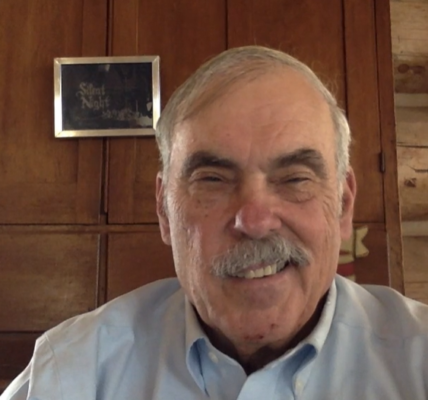 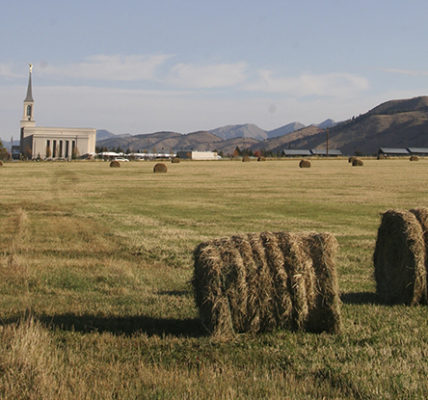