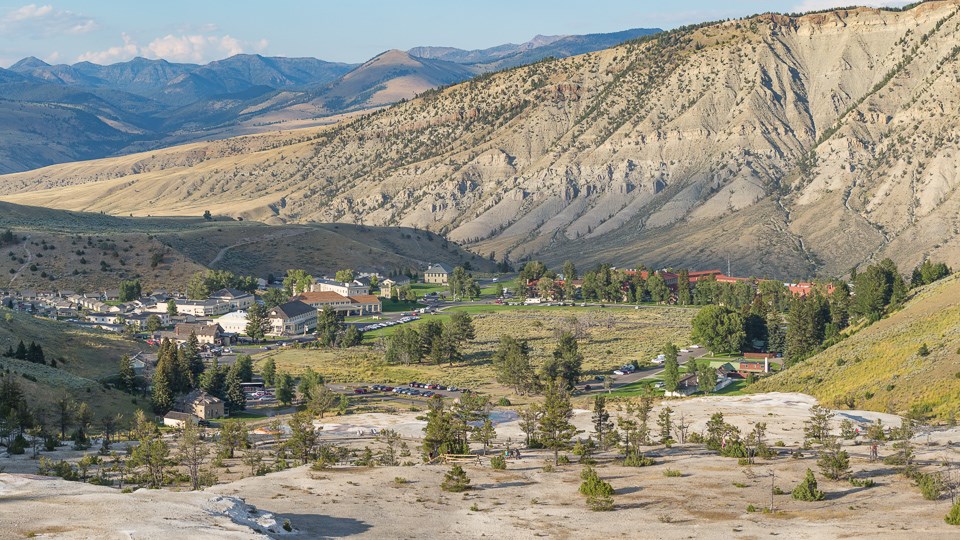 Most visitor access to the park’s North Entrance had been closed since the second week in June when storms and flooding washed out several roads in the park, including the main North Entrance Road from Gardiner, which remains closed.

As a stop-gap, officials improved the historic dirt road, sometimes referred to as the old stagecoach road, so park employees and visitors could have access to Mammoth as quickly as possible.

HK Contractors is the primary construction company on the project, which is being paid for largely through emergency relief funds.

Yellowstone is asking visitors to drive slowly and cautiously on the Old Gardiner Road, which has steep grades and sharp curves. Speed limits range from 15 to 25 mph. Park officials are advising oversized vehicles and vehicles with trailers to use extra caution while navigating curves.

Most other roads in Yellowstone will close Tuesday to prepare the routes for winter snowmobile and snow coach travel, which begins Dec 15. 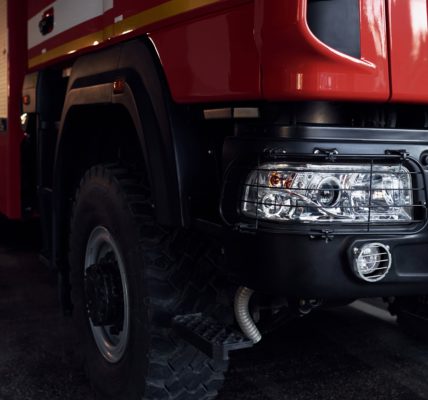 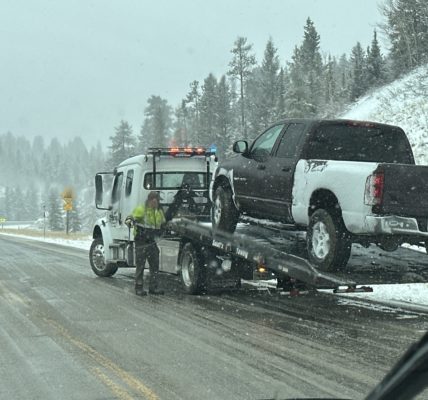