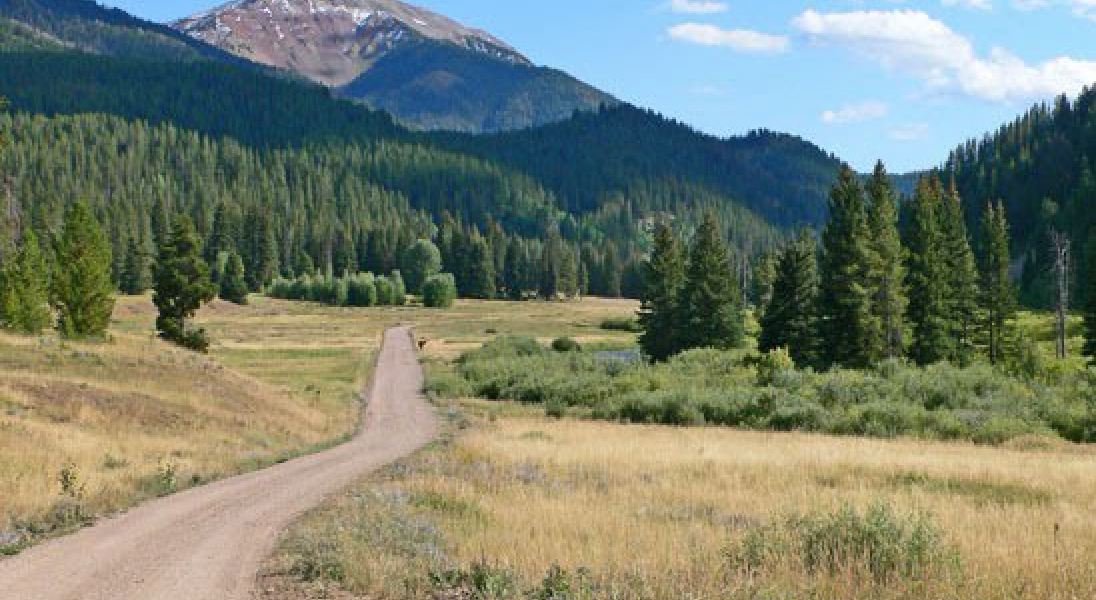 Rescuers respond to vehicle rollover on the Greys River road

Crew members from the Alpine Fire, Alpine EMS and paramedics from Star Valley Health responded to the scene of a accident in Greys River on Saturday, September 7. Reports of a vehicle rollover came into the Lincoln County Emergency Dispatch Center just prior to 10 p.m.

According to reports of the incident, a single vehicle rollover occurred approximately two miles up the Greys River Road. The vehicle had four occupants at the time of the accident. One individual remained trapped in the vehicle when rescuers arrived on scene.

“Alpine Fire was able to extricate the occupant who was then Life Flighted from the Greys River parking lot to Eastern Idaho Regional Medical Center for injuries sustained in the accident,” said Al Brokofsky of Alpine EMS. “No fatalities were reported.”

This week emergency responders are reminding residents to “please remember the importance of wearing your seatbelt even when traveling on recreational roads.” 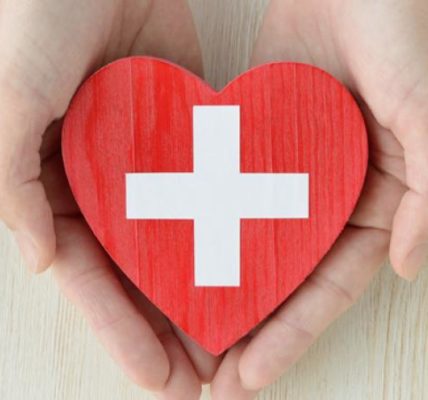