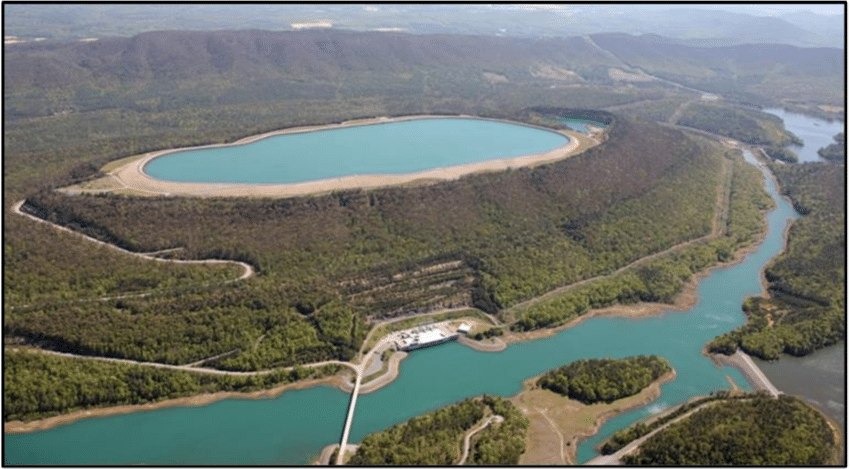 CASPER — Another company is eyeing pumped storage hydropower in Wyoming. This one is a household name.

Rocky Mountain Power, the state’s largest utility, applied in October for preliminary permits from the Federal Energy Regulatory Commission (FERC) — a form of agency approval that can fast-track the licensing process but doesn’t authorize construction — to study the feasibility of two pumped storage projects near Glenrock.

The utility’s parent company, PacifiCorp, submitted 11 different applications for pumped storage projects across its six-state service territory. According to its filings, the two Glenrock facilities would have a combined eight-hour storage capacity of approximately 1,000 megawatts.

PacifiCorp has looked into pumped storage before, but hasn’t used it in the past, according to company spokesman Dave Eskelsen. The intermittent electricity production from increasingly affordable wind and solar, along with the impending retirements of many of the region’s coal plants, have raised the appeal of using water to store power.

“Hydroelectricity is the original dispatchable resource,” Eskelsen said. “Pumped storage, particularly, can be responsive to the daily peak demand in energy.”

In each of the two closed-loop systems Rocky Mountain Power hopes to study near Glenrock, water would be pumped from a lower reservoir to a higher reservoir using surplus electricity. It would then be allowed to run back down, spinning turbines to generate electricity, as needed. Water for both would be sourced from the North Platte River.

FERC announced on Jan. 18 that it had accepted one of the Glenrock proposals, the Rocky Ridge Pumped Storage Project, and would take public comment, motions to intervene and competing applications through mid-March. It had already issued similar notices for projects in Oregon, Idaho and Washington. The agency has not yet publicly accepted the Box Elder Pumped Storage Project, Rocky Mountain Power’s other Glenrock proposal.

The utility’s 2021 Integrated Resource Plan, published in September, focused heavily on boosting storage capacity. It included thousands of megawatts of solar-plus-storage and standalone battery, but just 500 megawatts of pumped storage. The Glenrock projects alone would be double that.

Converse County Commissioner Jim Willox said plenty of people have explored building pumped storage in the area over the last couple of decades, but the community didn’t know until very recently that Rocky Mountain Power was interested.

“I think the thing that’s most surprising to us is it wasn’t in the IRP that they just got done with,” he said.

According to Eskelsen, the pumped storage — if built — would be installed in addition to the battery storage outlined in the utility’s plan.

A handful of other questions have emerged locally, Willox said, including about the visual impact of the facilities. But there hasn’t been much discussion yet.

“I don’t think there’s enough detail yet for anybody to really dive too deep into it, other than we want to stay engaged,” he said.

PacifiCorp publishes a new IRP every other year. Details about the pumped storage projects could be several iterations away: Feasibility studies like these, Eskelsen said, can take up to four years to complete. 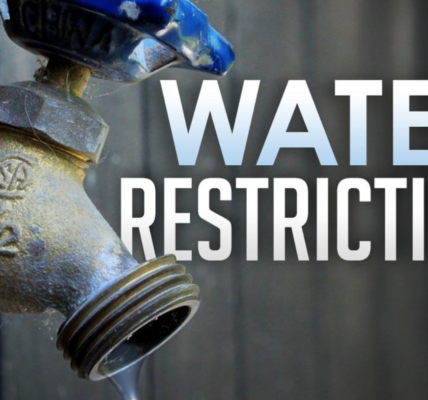