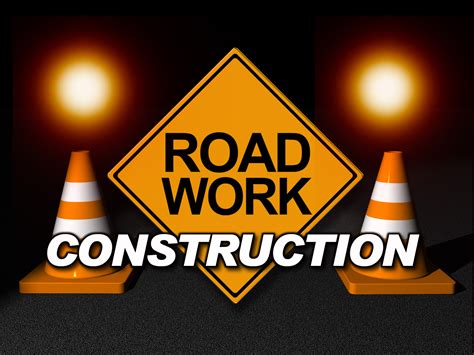 Reiman Corporation, of Cheyenne, was the winning bidder on a “bent camp replacement bridge contract.” The Wyoming Transportation Commission awarded the contract for $243,287 during their December meeting.

The bridge project will take place on WYO 239 at “the Salt River Bridge between Freedom and the Idaho state line.” The project completion date is Oct. 31, 2021.

In addition to the Star Valley project, the Wyoming Transportation Commission awarded the following:
• a $26.6 million contract to construct a new interchange off of Interstate 80 and perform other work near Rock Springs. The project was awarded to Reiman and High Country Construction JV Limited Partnership, of Cheyenne.
• a $6 million contract for concrete slab repair, bridge work and overlay work on about 4 miles of I-80 beginning at the intersection of Curtis and Third Streets in Laramie in Albany County. The project was awarded to Reiman Corporation.
• McGarvin-Moberly Construction Co., of Worland, won a $4.6 million contract for a resurfacing project on eight miles of Interstate 25 between Glendo and Douglas in Converse County.
• S&L Industrial, of Cowley, was awarded $47,355 for bridge railing modification, guardrail and other work on I-80 between Rawlins and Laramie in Carbon County.