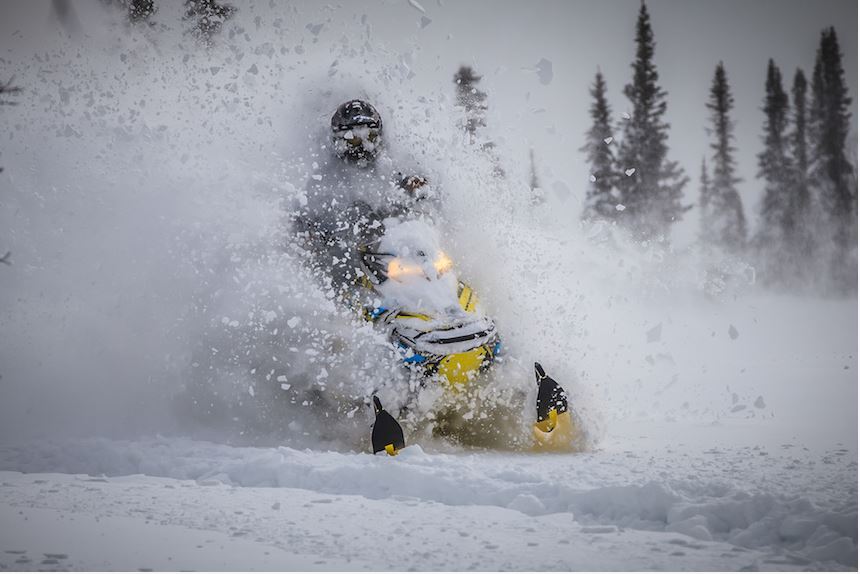 This story was originally posted on East Idaho News.com and used with permission.

TETON COUNTY, Wyoming – The man who died in an avalanche on the north side of Togwotee Pass Monday has been identified as 27-year-old Dale Walter Clyde Laedtke of New London, Wisconsin.

An official cause of death has not yet been determined.

TETON COUNTY, Wyoming – A man snowmobiling in northwestern Wyoming Monday afternoon died after getting buried in an avalanche.

Jackson Hole News & Guide reports the 27-year-old man got stuck in an avalanche just before 3 p.m. on the north side of Togwotee Pass near Breccia Cliffs.

The man apparently had three friends with him at the time. They told first responders he was buried for five minutes before they could start CPR.

The man was pronounced dead shortly after Teton County Search and Rescue arrived.

“We are sad to hear that an avalanche fatality was reported to have occurred this afternoon in the Breccia Cliffs area on Togwotee Pass,” Bridger-Teton Avalanche Center says on their website. “Our sincere condolences are extended to the family and friends of those involved.”

“Those who venture into steep avalanche starting zones could trigger dense wind slab avalanches one to three feet deep. Deep persistent slabs avalanche are still a concern, especially in the Togwotee Pass area and other areas that still exhibit poor snowpack structure.”

Snow is likely in the higher elevations overnight. You are encouraged to use caution when snowmobiling and never go alone.

For current conditions in the Jackson Hole area, visit the Bridger-Teton Avalanche Center website. Current weather conditions in your area are available by clicking here. 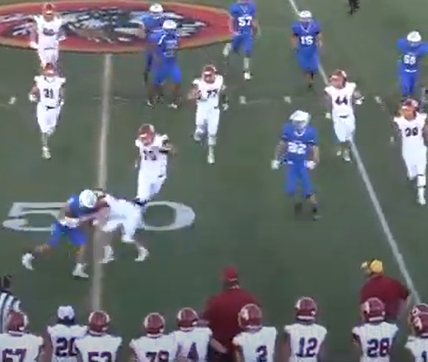 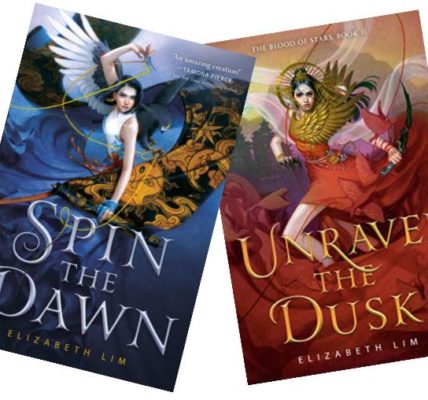 Book Review: “Spin the Dawn” and “Unravel the Dusk” by Elisabeth Lim. 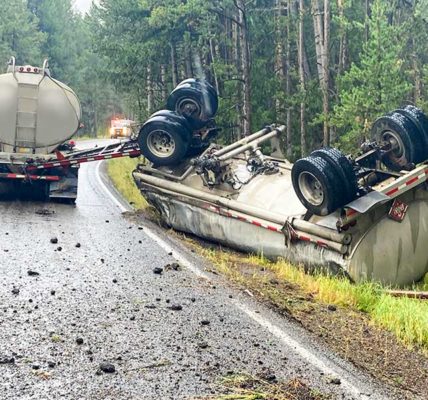