The Star Valley High School Golf teams have completed Day 1 of the 4A West Qualifier which is being played at Three Crowns Golf Course in Casper.

Unlike play in the 3A Classification in years past, teams in 4A will need to qualify for State. The top four teams will punch their ticket. Those individuals who finish in the Top-20 will qualify even if their team does not. After the first round, Head Coach Kelly Fullmer believes the team is in position to do so but it won’t be an easy task.

“No real surprises,” he said of Day 1. “Our goal this season for both girls and boys was to qualify for the state tournament. We’re in a position after day one to do that, but we have to earn it tomorrow. We have no laurels to rest on after day one.”

Regardless of the outcome, Fullmer is pleased with the efforts of the Star Valley players.

“It will be [close] if we make it or don’t,” he added. “But I’m very satisfied with how the kids have competed and represented Star Valley. They are doing their hometown proud.”

On the girls side, the Lady Braves compiled a 296. The top three scorers were Taylor Anderson with a 98 and Jordyn Horsley and Norrah Nielsen both shooting 99s. Jackie Simmons was close behind with a 102.

Kelly Walsh led the girls team scores with a 241 followed by Natrona County’s 265. Rock Springs shot a 292 and the Jackson Lady Broncs tied Star Valley’s 296. Laramie is on the outside looking in with a 329.

Haily Kalus of Kelly Walsh had the top score as she carded a 73.

The Trojans also took the best team score for the boys with a 315 spread out over their top five players. Jackson was second with a 329 followed by Star Valley with a 337. Rock Springs (350), Laramie (357) and Natrona County (362) rounded out the team scores.

Star Valley’s PJ Horsley had the best score of the day with a 75. This was one stroke better than Brodey Deacon of Kelly Walsh, AJ Fletcher of Rock Springs and Mason Evans of Jackson.
Sean Stout was also in the Top-10 with a 79 which was good for seventh. 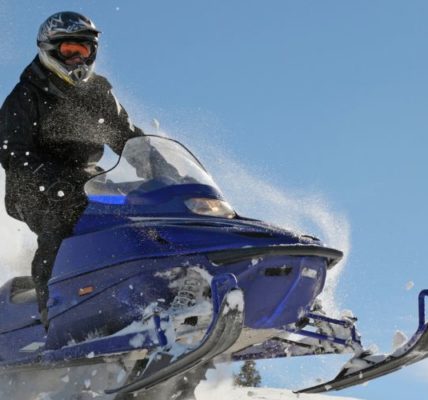 The Most Ideal Destinations for Snowmobile Riders 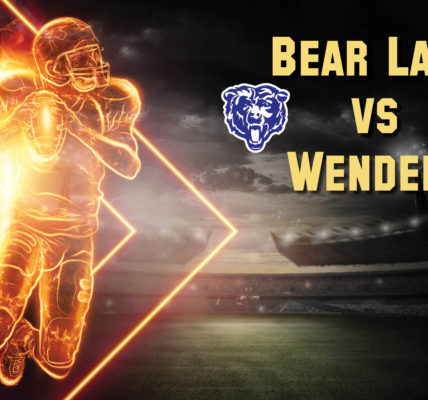