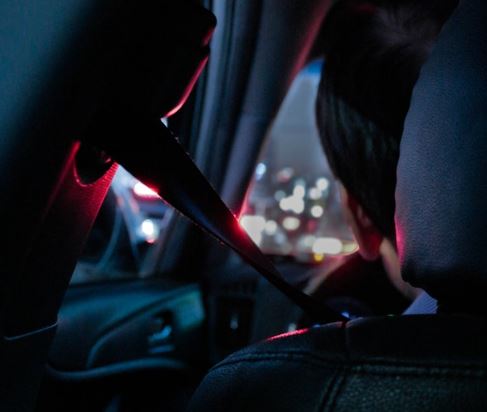 A simple choice to buckle up when driving or riding in a vehicle could mean the difference between life or death.

The Wyoming Department of Transportation and the Wyoming Highway Patrol are urging motorists and passengers to always wear their seat belts to help keep them safe while traveling.

Wyoming has had 64 fatalities so far in 2019, which can be attributed to distracted driving, lack of seat belts, alcohol, and several other factors. So far, 43 percent were not wearing their seat belts.

“Safety belt usage in Wyoming is lower than that of the surrounding states, and it is typically lower than the national average,” said Lt. Col. Shannon Ratliff during a May Mobilization event at Cheyenne Regional Medical Center recently. “That is absolutely unacceptable. Without a doubt taking a few seconds to buckle up could be the difference between life and death.”

So far, this year’s fatalities are higher than that of previous years. This time last year there were 36 fatalities and 37 in 2017.

“You hear us say don’t risk it, click it or ticket,” Ratliff said. “Just to be clear, we’re not talking about risking receiving a citation. I wish a ticket would be the only consequence. What we’re talking about is risking your life or the lives of your passengers when you choose not to wear your safety belt or when you permit your passengers to ride with you, unrestrained.”

Total fatalities for an entire year have fluctuated when looking at data over five years.