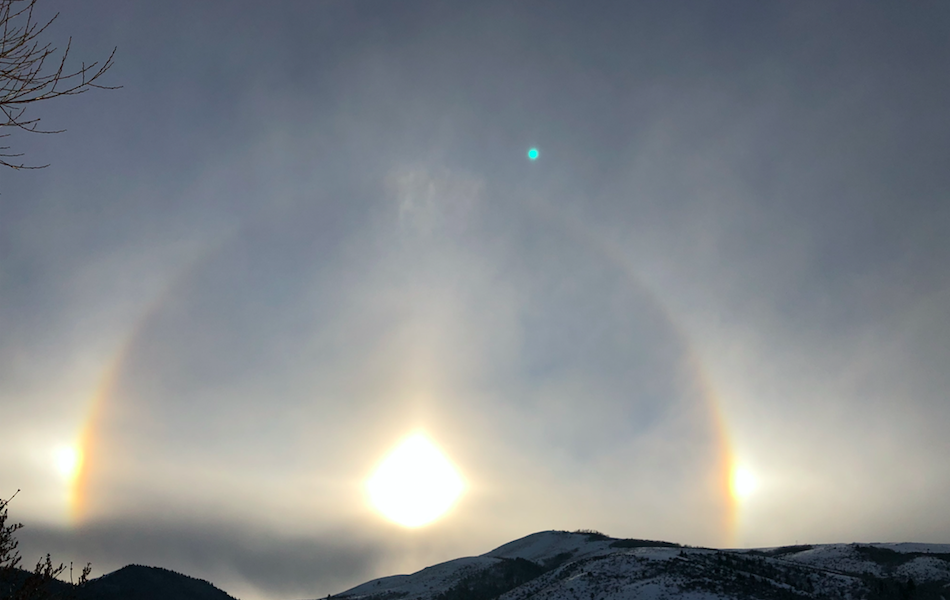 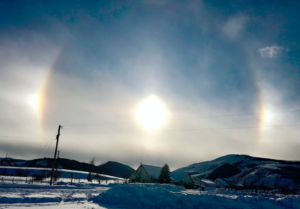 Thursday afternoon, February 7, area residents in the southern end of Star Valley witnessed a rather spectacular ring of light around the sun. The “Sun Dog” occurred over the Crow Creek area of Fairview.

According to Live Science, Sun Dogs, known scientifically as parhelton, occur when ice crystals in the air reflect the sun’s light in a distinguishable pattern.

According to Live Science, Sun Dogs are “formed from hexagonal ice crystals in high and cold cirrus clouds or, during very cold weather, by ice crystals drifting in the air at low levels.”

The ice crystals “act as prisms, bending the light rays passing through them.” As the crystals sink through the air they become “vertically aligned, refracting the sunlight horizontally so that Sun Dogs appear.”

Sun Dogs are most visible when the sun is lower on the horizon in January, April, August and October. They also occur “when ice crystals in the atmosphere are more common, but can be seen whenever and wherever there are cirrus clouds.”

Ancient Greeks believed that Sun Dogs were a sign that moisture was on the way.

Science, it turns out, supports the same idea. The ice crystals that produce the halos around the sun are formed from the same types of clouds that typically  precede a warm front filled with precipitation.

Several Star Valley photographers took advantage of the spectacle last week and captured some images of the phenomenon. 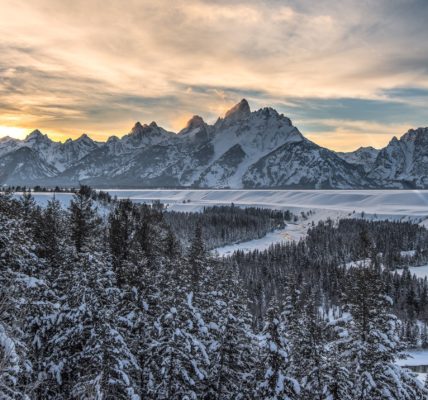 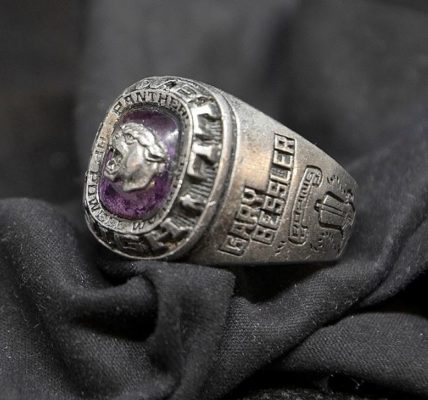 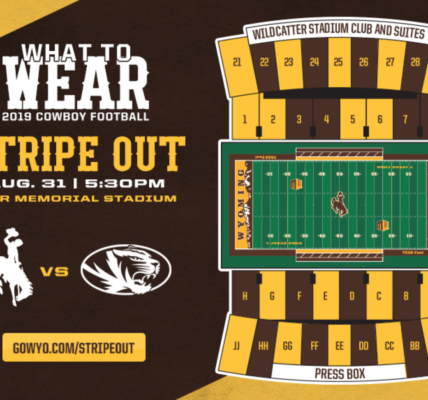 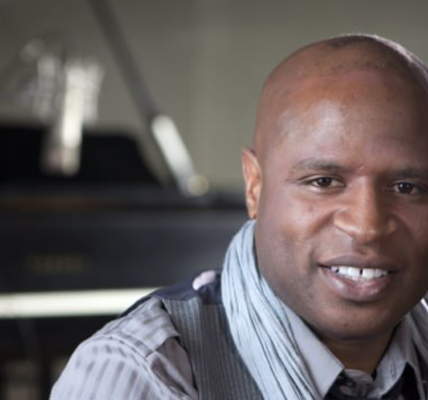