A 29-year-old man from Tennessee was arrested Monday after leading police on a high speed chase from Kemmerer to Star Valley.

According to Captain Andrews, the pursuit started in Kemmerer at around 10 p.m. and ended just after midnight near milepost 72 on U.S. 89, which is a few miles south of Smoot. During the incident, Hill reached speeds of over 100 miles per hour at times. Andrews said Hill drove with his lights off and traveled into oncoming traffic as he tried to elude officers. On two occasions officers attempted to throw spike strips, but Hill was able to drive around them.

Andrews stated that at milepost 72 spike strips were deployed again. Hill again attempted to go around them but overcorrected, rolling his vehicle. He was transported to Star Valley Health where he was treated for minor injuries and released into the custody of the Lincoln County Sheriff’s Office. He was booked into the Lincoln County Jail on charges of Aggravated Fleeing and Eluding, DUI, drug possession, speeding and reckless endangering. 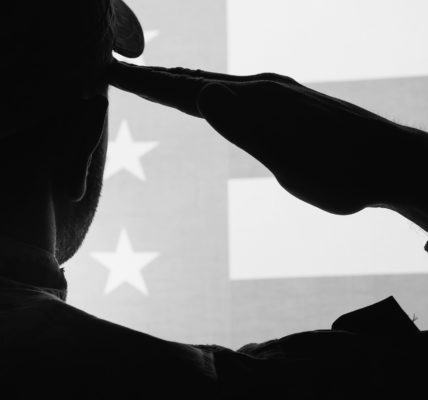 Pile Burning Will Begin Soon on the BTNF