TEXT-IN TOPIC RESPONSES: Should “backdoor” access be built into iPhones?

President Trump says Apple needs to “step up to the plate” by unlocking the Pensacola shooter’s two iPhones.  In a statement on Twitter, Trump criticized the company for refusing to unlock the phones of “killers” and “drug dealers.”  He added that his administration is helping the tech giant “all the time” with trade and other issues.

Apple has refused to build a “backdoor” method to help unlock encryption for law enforcement.  The company believes it could be exploited and may jeopardize security.

During the Weekday Wake-up on Wednesday, Duke & Dahl asked listeners if they agreed with the President or Apple.  Should iPhones have a “backdoor” built into the operating system so that the FBI can access devices during criminal investigations?  Or should Apple continue to dig in it’s heels to protected privacy and security of the user?  Below are the listener’s responses.  Keep in mind the question asked is not about obtaining a court order or warrant for access, but if their should be the ability to gain access to a locked device.  Currently, even with a court order, locked devices are not accessible.

In Favor of Backdoor

“Absolutely, yes!!! Nothing to hide.”

“If it’s a felony charge then you have forfeited you’re right. I think they should have a back door.”

“I understand the concern, Apple already sells my data though, so their “security” excuse is a farce. This is at least for a good cause. But I also think the FBI could just punch out a quick warrant and acquire it.”

Not in Favor of Backdoor

“No way. It is a vulnerability that can’t be kept in check. Once there is a hole, someone will find it and exploit it. Odds are, it won’t be the good guys.”

“Remember the backdoor they found in the Chinese routers in our government buildings. It’s foreign powers we need to worry about. But I still don’t trust our government either.”

“No way! We’ve seen how corrupt the FBI can be with how they tried to take down President Trump.”

“No!!! Those of us who are true crime fans would be monitored from the get go.”

“Some of the biggest crooks we have are in Washington D C. If it was a general access, before long it would be legislated & controlled by them.”

“I’m with Apple-it’s a slippery slope, don’t go there.”

“The limitation of our right to privacy always starts with a “good cause,” if they want to get into the information they need to make sure that all the requirements have been met for a search warrant and they need to be sure to not violate the fourth amendment. Giving the government a tool like a back door into software can lead to a corrupt government having access to way too much.”

“Don’t agree at all! Such an invasion of privacy. That would open the door for so many more chances for other people getting in the “back door”!”

“If there is a “Back door” built in, it would only be a little while before the bad guys also had access to all info on Apple phones.”

“Taking away someone’s privacy can only happen once and the idea that it will only ever happen in extreme cases is naive.”

“Definitely not… they can get a court order to get all the phone info they need.” 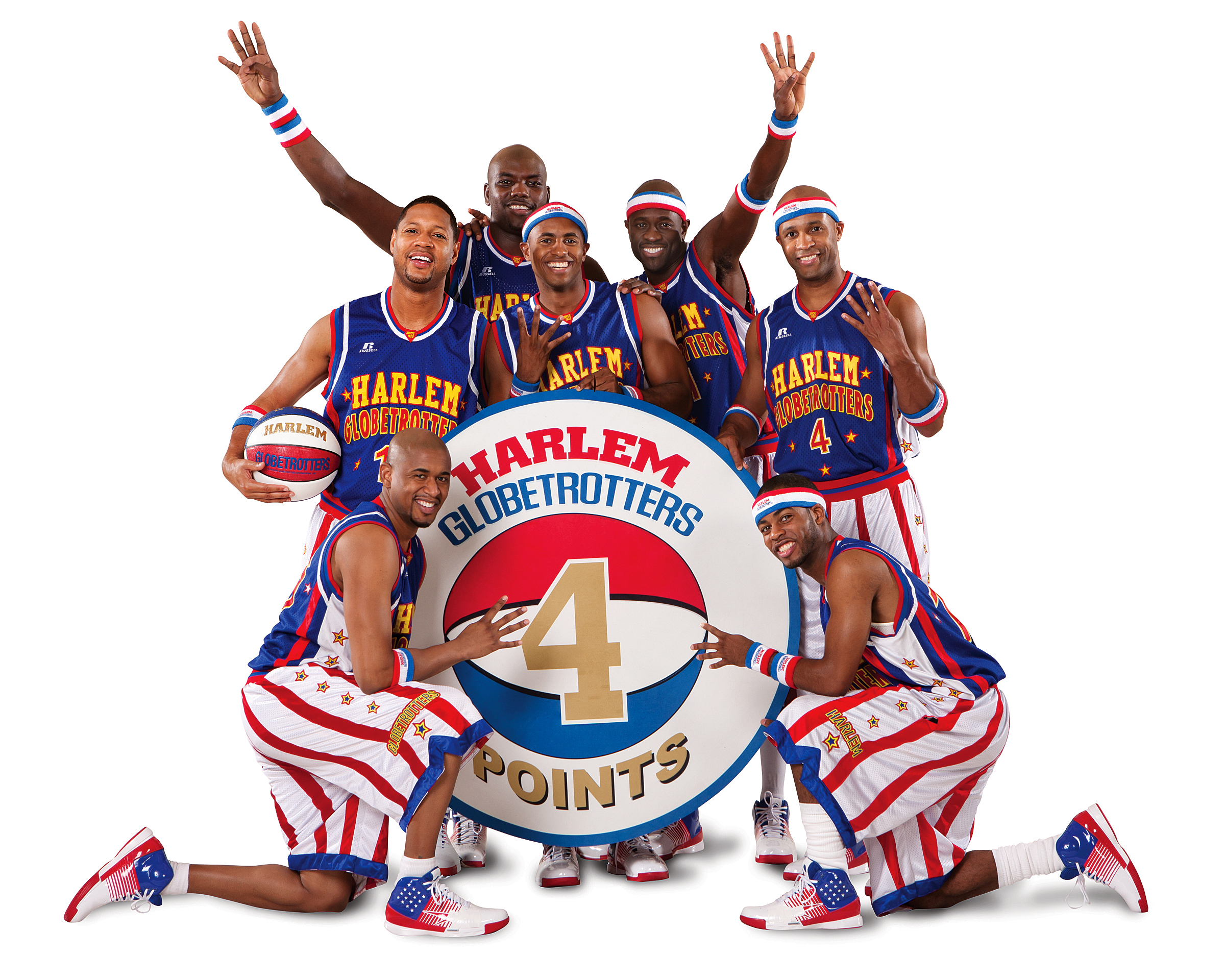