During a particularly historical moment of this morning’s session of the general conference of The Church of Jesus Christ of Latter-day Saints, President Russell M. Nelson presented a proclamation in honor of the 200th anniversary of what is known as Joseph Smith’s First Vision. This proclamation, only the Church’s sixth proclamation in modern history, was issued during the Sunday morning session of the 190th Annual General Conference.

The press release, available on churchofjesuschrist.org newsroom, is as follows:

President Nelson introduced and delivered the proclamation (authored by the First Presidency and Quorum of the Twelve Apostles) in a previously recorded video from the Sacred Grove in Palmyra, New York. That grove was the site of Joseph Smith’s vision of God the Father and Jesus Christ.

Instead of erecting a physical monument in honor of that special time in Church history (as has been done previously), President Nelson said the First Presidency and Quorum of the Twelve Apostles felt inspired to create a “monument of words—words of solemn and sacred proclamation—written not to be carved in ‘tables of stone,’ but in words that could be etched in the ‘fleshy tables’ of all human hearts’ (2 Corinthians 3:3).”

After the reading of the proclamation, President Nelson led the worldwide congregation in the Hosanna Shout. This shout has biblical roots and goes back to the early days of the Church. It is a way for Latter-day Saints to give honor and praise to God the Father and His Son Jesus Christ. This is an especially notable act to occur as the Church celebrates the bicentennial of Joseph Smith’s First Vision of Deity.

Share
Tagged:Joseph Smith’s First VisionPresident Russell M. NelsonThe Church of Jesus Christ of Latter-day SaintsThe Restoration of the Fulness of the Gospel of Jesus Christ: A Bicentennial Proclamation to the World 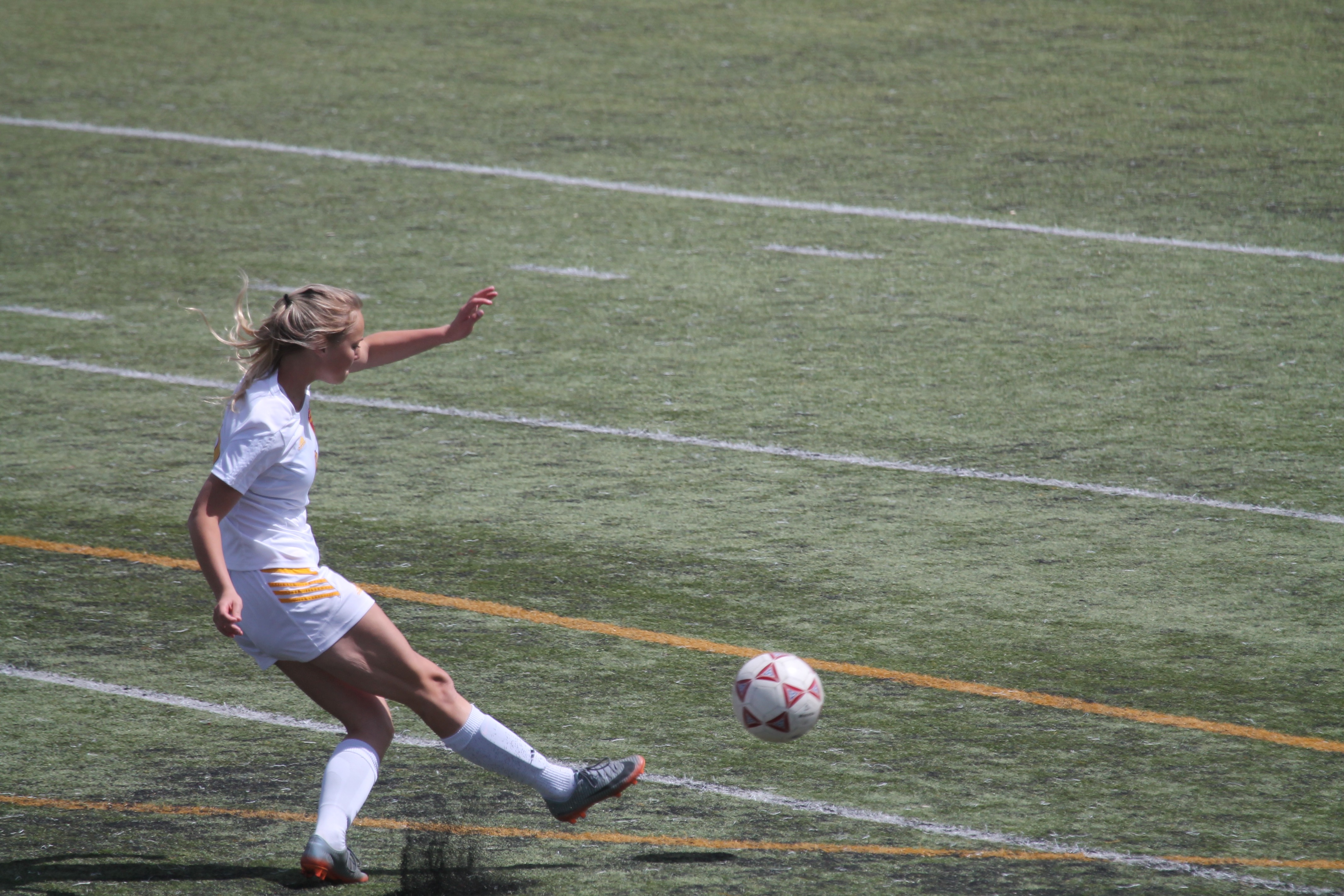