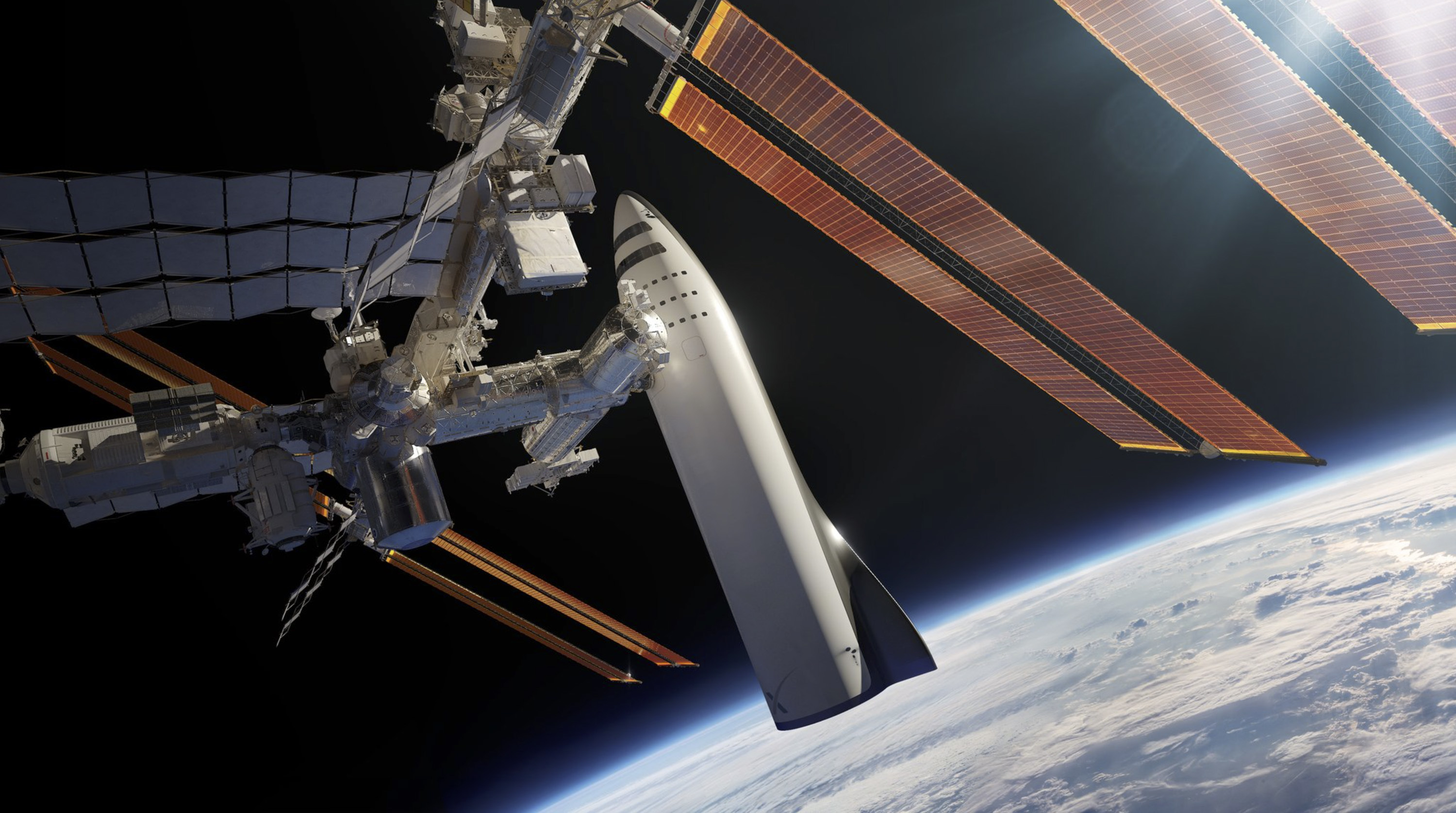 A Vegas hotel mogul has one-upped Elon Musk. He wants to send an entire hotel into space.

According to Business Insider, Robert Bigelow, who owns the Budget Suites of America hotel chain, said his company Bigelow Aerospace wants to send a hotel into space by 2022.

The hotel would orbit the moon and accommodate both astronauts and citizens in need of a vacation.

The company previously worked with NASA to launch a demo pod into space. Bigelow hopes to develop an even bigger pod that could serve as a hotel that would orbit the moon for five years.

Bigelow said the newer pod could hold about six people.

The aerospace company said it will work with the United Launch Alliance to send the hotel into the moon’s orbit, according to Business Insider.

Bigelow tweeted that his company will likely need NASA’s help to launch the project.

The Washington Post reported it would cost roughly $2.3 billion.

It’s unclear if NASA will help. The company did offer a statement, though:

“NASA is excited to see continued global interest in moving human exploration farther into the solar system. A sustainable crew presence in deep space will require the best of NASA, our international partners and the private sector.”

NASA and Bigelow worked together in April 2016 when Bigelow Aerospace’s “expandable activity module” was attached to the International Space Station to be used for experiments.

The venture also involved SpaceX, Elon Musk’s company, whose rocket launched the module. At the time, Newsweek reported that the module could serve as a space hotel sometime in the future.

Russia made plans in 2011 to launch the first-ever space hotel in 2016, according to CNN. The proposed model, called the Commercial Space Station, would have accommodated seven people at once, and it was projected that visits would last between three days and six months. 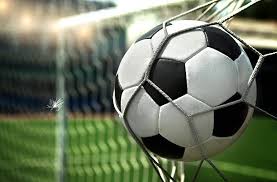 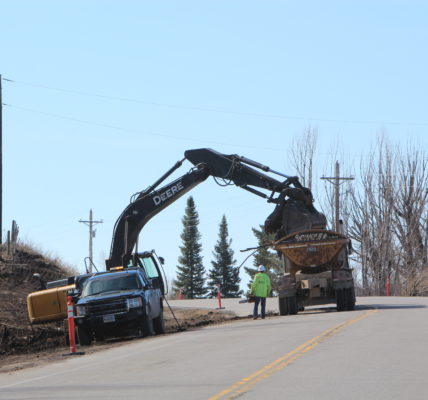 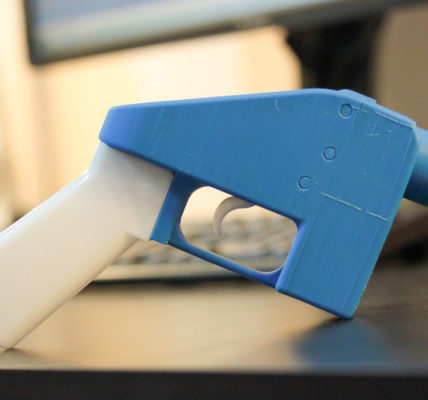