The Teton County Sheriff’s Office identified the victim as Michael McKelvey, 31, of Jackson.

Teton County Search and Rescue was paged just after noon Thursday to respond to a slide about 1,000 feet from the turnout and across the highway from Wind River Lake. Rescue volunteers, who were already on Togwotee Pass for a snowmobile training session, were able to respond within minutes.

McKelvey, who was wearing an avalanche beacon and had activated it, was with a group of four or five friends.

McKelvey’s friends rushed down the north-facing slope and had dug him out from under 10 to 12 feet of avalanche debris when first responders arrived.

Cody Lockhart, Teton County Search and Rescue’s chief adviser, said McKelvey initially had no pulse, but was revived with an automated external defibrillator.

Teton County Search and Rescue’s short-haul team continued respirations on the way to a park ambulance waiting on Togwotee Pass, which took McKelvey to the Jackson Hole Airport. A plane then rushed him to Eastern Idaho Regional Medical Center, where he died, officials said.

Lockhart noted there have been several big back-to-back rescues this week. He warned that backcountry users should take precautions.

“We’ve had four rescues in three days,” he said. “We are happy to continue to respond … but we’re going at a pace we can’t keep up with.” 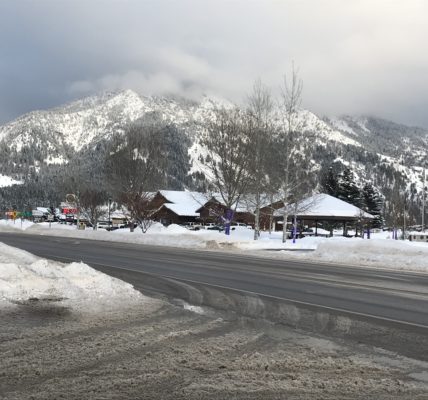 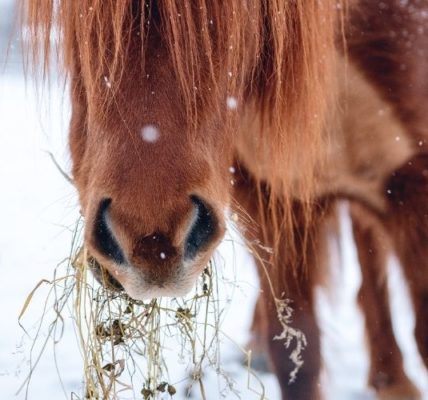 How To Keep Your Ranch Animals Healthy This Winter