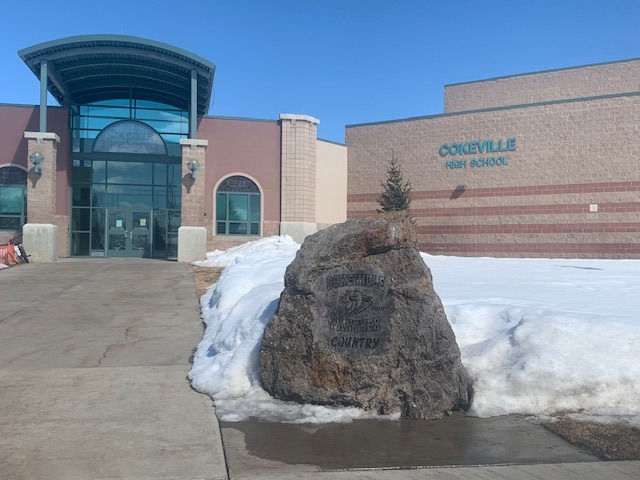 Lincoln County School District #2 will begin the process of looking for a new principal for Cokeville High School. It was announced during the regularly scheduled school board meeting on Wednesday, February 10, that Principal Toomer would be taking a new position in the district as an IEP Compliance Facilitator.

Toomer told SVI News that the decision to step aside as principal was his own, and that he is very appreciative of the opportunity to have been an administrator in the Cokeville schools and part of the LCSD2 admin team. Toomer went on to say that he is “thankful to be able to continue to work in this district in a different capacity.”

Superintendent Matt Erickson said that the district “appreciates Mr. Toomer’s leadership and taking Cokeville Schools to the next level as principal over the last 5 1/2 years.” Erickson stated that he will meet with the Cokeville staff early next week to involve them in the search process for Mr. Toomer’s replacement. 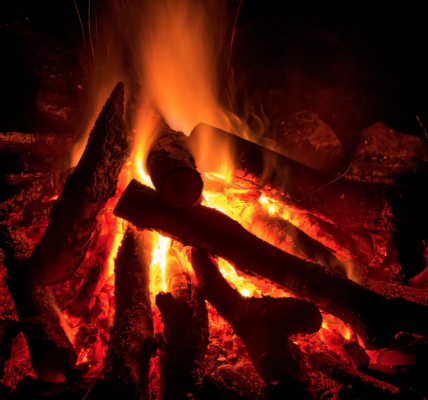 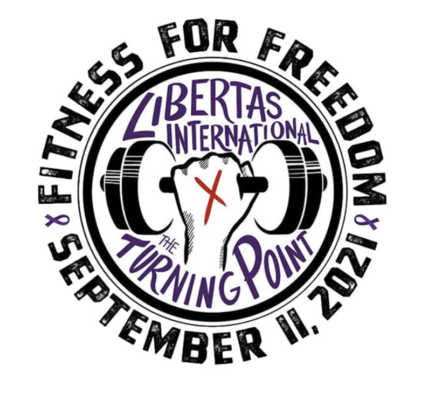