On June 18, 2020, Wyoming Highway Patrol troopers were notified of a possible victim of human trafficking.  The initial clues were observed by a Colorado Port of Entry officer while inspecting a commercial vehicle.

The officer recently completed in-depth training provided by Truckers Against Trafficking.  The officer became suspicious after observing several human trafficking indicators.  The driver allowed the inspecting officer to speak with the female in the truck to check her welfare and learned she was younger by almost 30 years.

The female told the officer she was an out-of-work model, depressed, and out of money.  The officer asked several times if she felt safe or wanted help.  The female declined to give the officer a clear cut answer.  The driver and passenger’s identifications were checked through the Colorado law enforcement database and returned with no issues. Since the female did not want to cooperate with the officer and answer questions fully, the officer allowed them to leave.

After they left, the officer still believed, “none of it felt or sounded right,” and decided to check the identifications through a national database.  The officer found out the driver had an outstanding warrant from Oklahoma for child sexual abuse.  This information was immediately relayed to law enforcement in Wyoming.

The Wyoming Highway Patrol (WHP) notified troopers of the vehicle’s description. WHP Troopers were able to locate the vehicle west of Cheyenne, Wyoming.  The troopers confirmed the driver had a warrant for felony child sexual abuse, and he was arrested without incident. Even though the passenger said the driver had not harmed her, she was counseled on early warning signs of someone being groomed for trafficking.  The female was transported to a hotel in Cheyenne and provided a room for the night. 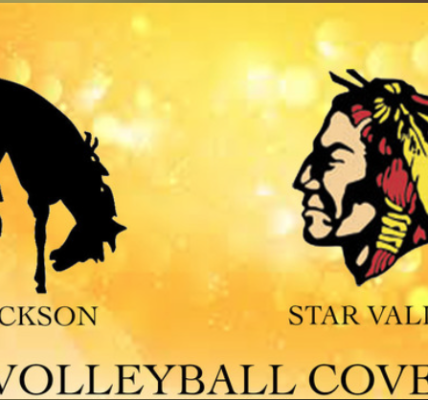 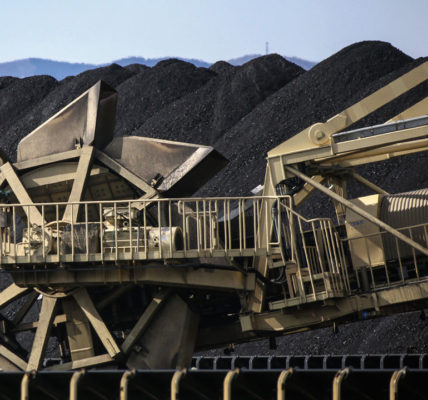 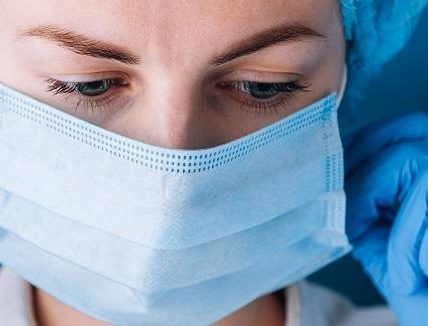