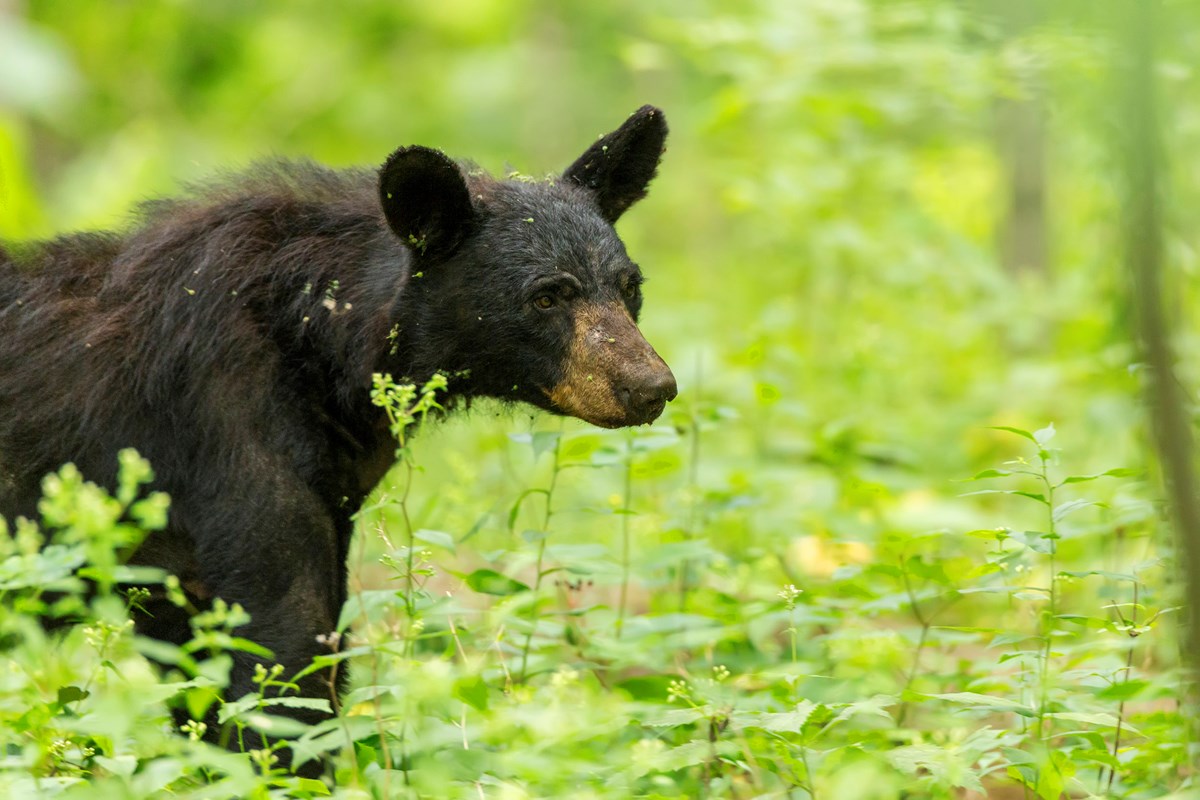 The bruin struck on U.S. Highway 26/287 near the Togwotee Pass summit was killed late June 14 in a collision that occurred just inside the Teton County line, according to an online blotter published by Wind River Radio.

Then, on Thursday evening, a blond-phase black bear was hit and killed on Highway 22 on the west side of Teton Pass near the Wyoming/Idaho state line.

Photos of the dead bear, which collided with a California-plated white sedan, attracted scorn online, along with allegations of speeding.

Few black bears are hit and killed on Teton County roads most years, especially compared with the more numerous ungulates like mule deer, elk and moose. There were just six total black bears reported road-killed in Teton County in the decade-long period from 2010 to 2019, according to the most recent wildlife-vehicle collision report produced by the Jackson Hole Wildlife Foundation. (That total does not include black bears hit and killed in Grand Teton National Park.)

“It’s heartbreaking,” Smith told the Daily, “every time it happens.” 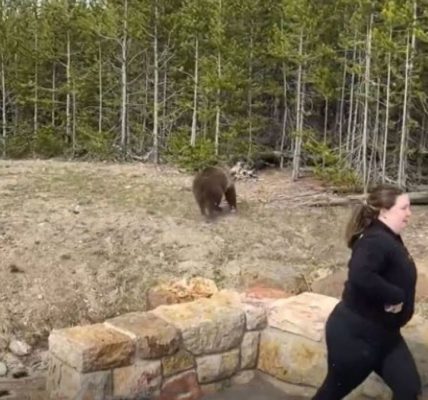