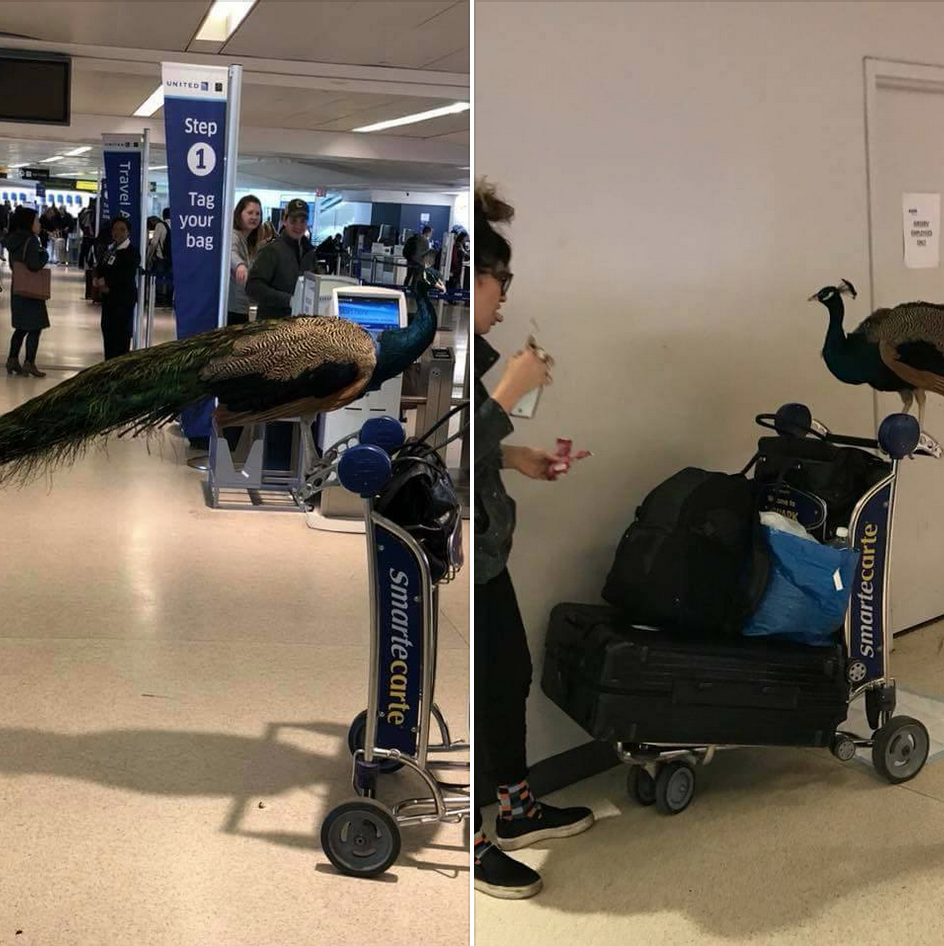 One woman and United Airlines won’t be flocking together much anymore.

United Airlines turned down a woman’s request to bring her “emotional support peacock” on board a flight leaving Newark Liberty International Airport on Tuesday, according to Fox News.

The story, which did not originate from satirical news site The Onion, was picked up by national news organizations including NBC News, The Washington Post and Business Insider.

Live and Let Fly first reported the story, saying that an unidentified woman bought a second plane ticket for her peacock, which she uses for emotional support.

However, a spokesperson for United explained to Fox News that the airline told the customer she couldn’t bring the peacock on board.

“This animal did not meet guidelines for a number of reasons, including its weight and size. We explained this to the customers on three separate occasions before they arrived at the airport,” United said in a statement, according to Fox News.

United added in a statement that it continues to support customers with emotional support animals, NBC News reported.

“We know that some customers require an emotional support animal to assist them through their journey,” the statement said. “In order to ensure we provide the best service to everyone on board our flights, consistent with government rules we currently require these customers to provide documentation from a medical professional and at least 48 hours advance notice.”

The travel talk show The Jet Set shared photos of the incident on Facebook.

According to the BBC, airlines often allow passengers to bring animals on board for their emotional and psychiatric needs. However, a number of animals have raised concerns from airlines in the past.

For example, in 2014, a woman brought a pig on a US Airways flight. The pig defecated and squealed on the plane before it took off.

Similarly, traveler Jodie Smalley brought a turkey on a holiday flight in 2015, according to the BBC.

“Cynics were surprised to hear that the bird made the return trip back in one piece — and wearing a special bird nappy,” BBC reported. 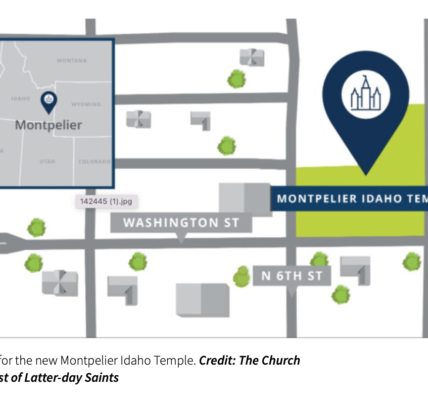