RIVERTON (WNE) — A Riverton woman has been charged with stealing more than $300,000 in four years’ time.

43-year-old Laura Burleson – also known as Laura Logan or Laura Veach – could face up to 40 years in prison and $40,000 in fines for one of the largest aggregate thefts in Fremont County memory: separate theft charges totaling $363,769 together.

The embezzlements with which she is charged are reported to have started in November of 2014, with the last one dating to February 2018.

In May of 2020, M&M Well Service owner John Majdic reached out to the Fremont County Sheriff’s Office regarding several thousand dollars of money missing from his business.

Majdic said he first became aware of a problem when employees started complaining their W-2s were inaccurate, “specifically,” wrote Granlund in court documents, “the forms were reflecting income the employees had not received.”

Reddon helped Majdic delve a little deeper and the pair learned a “significant amount of cash monies earmarked for ‘subsistence pay’ – or crew per diem pay – were withdrawn and missing from Jan 1, 2017 and April 30, 2018,” Granlund wrote.

A forensic accounting report unearthed $71,000 withdraw from ‘subsistence pay’ accounts, signed for by Burleson, but not distributed to employees. 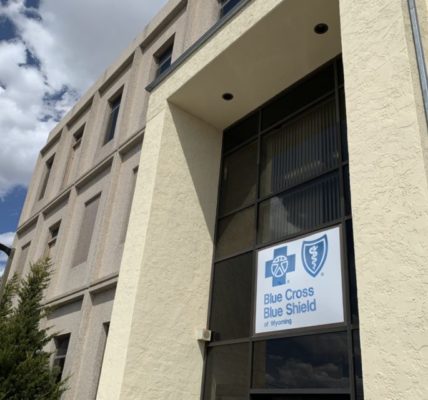 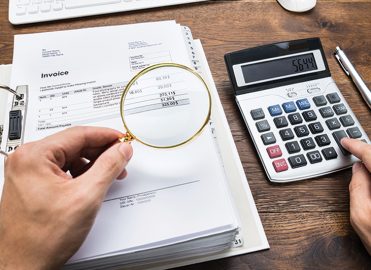