CASPER — Officials at the Wyoming Department of Transportation, which employs close to 2,000 people, say its retention rate is suffering because of lack of adequate pay for employees.

Committee Chairman Sen. Bill Landen, R-Casper, told the story of a man who was a snowplow driver for WYDOT for 10 years. Eventually, the man quit because he did not get a single raise in his entire time there, Landen said.

“We need to value these guys, and we’re not gonna have them,” Landen said.

Interestingly, benefits provided by WYDOT are robust and very few respondents cited them as their chief gripe. But that’s apparently not enough to have solid retention rates.

Wyoming’s transportation infrastructure has suffered for years, and WYDOT has been operating at a deficit.

But the new infrastructure package recently signed into law by President Joe Biden will remedy some of the outstanding issues. WYDOT will first and foremost focus on employees, Reiner said at the meeting.

The survey provided other insight to WYDOT beyond compensation. Three quarters of employees say that they work in a “sexual harassment and discrimination free environment,” down two points from 2019.

“Personally, I think that number should be higher,” Reiner told lawmakers.

Seventy-five percent equates to roughly 232 people who believe the agency is not free of those issues.

All WYDOT employees will now be required to attend a sexual harassment and discrimination training annually.

In the survey, 44% of employees who responded said they would “recommend WYDOT as a good place to work,” a stark drop from 2019, which came in at 57%.

Additionally, 80% of employees said they have a healthy work-life balance.

When it comes to state government as a whole, many workers indicated they weren’t happy with compensation.

Only 30% of the roughly 4,300 respondents said their pay could adequately support themselves or their families. Actual pay for state of Wyoming employees, on average, has fallen to 19.4% behind the market. 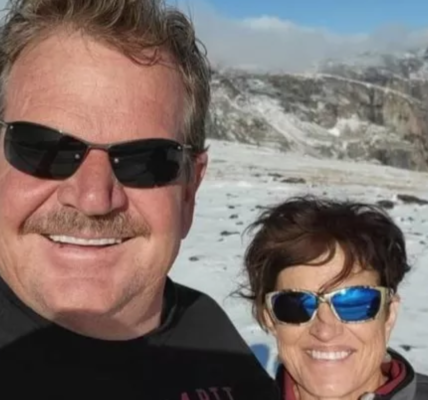 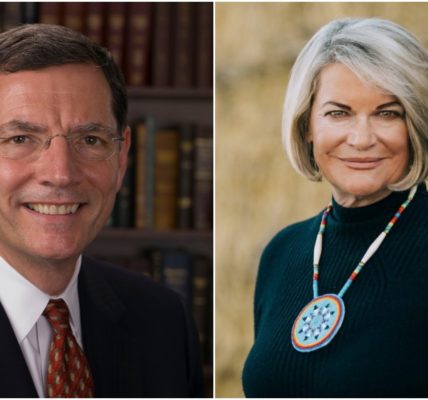 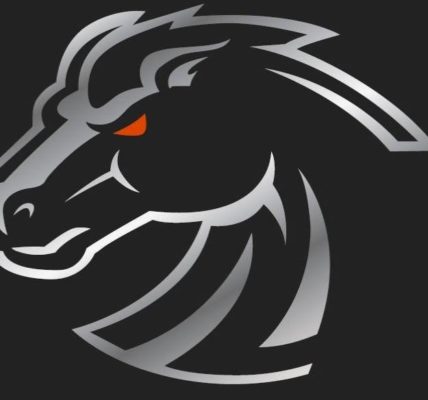