A special Friday night game will kick off Mountain West Conference play for the Wyoming Cowboys and Air Force Falcons this week when Wyoming hosts Air Force for a 6 p.m. game in War Memorial Stadium in Laramie.

The Cowboys will bring a 2-1 record into this week’s game, while Air Force is 2-0 on the season.

Friday’s game will be the 60th time the Cowboys and Falcons meet on a football field.  The series dates back to Nov. 2, 1957, when the two teams played each other for the first time in Laramie.  That game ended in a 7-7 tie.

The series remains one of the closest for both schools.  Air Force holds only a four-game advantage in the series, with 30 wins to Wyoming’s 26 victories.  There have been a total of three ties.

Tickets for Friday’s game may be purchased a variety of ways.

Athletics Ticket Office located on the West Side of the Arena-Auditorium located at Willett Drive and 19th Streets on the UW campus.

Single-game tickets for the Wyoming-Air Force game start as low as $40 for adults and $30 for children ages 3-12.

The 2022 season marks the 24th season of the Mountain West

Conference, and this year’s Wyoming-Air Force contest is the conference opener for both the Cowboys and Falcons.

This year’s MW opener will mark the 10th time in the 24 seasons of the MW that the Cowboys have opened Mountain West Conference play against Air Force — more than any other MW opponent.

Hoyland was a perfect 4 for 4 in field goals vs. Northern Colorado and made all three of his extra-point attempts to score 15 of Wyoming’s 33 points in the Cowboys 33-10 victory.

Suiaunoa was credited with a career best eight tackles in Wyoming’s 33-10 home win over Northern Colorado last Saturday, and he added an interception in the fourth quarter that he returned 18 yards down to the UNC three-yard line to set up a Wyoming touchdown two plays later.  He also recorded 1.0 sack for 10 yards, 1.0 tackle for loss and one quarterback hurry in the game, as he helped lead a Wyoming defense that held Northern Colorado to only 15 rushing yards and only 147 yards of total offense.

The Wyoming offensive line has started the 2022 season with three strong performances.

Cowboy Defense Among Best in the Country in Quarterback Sacks

The Wyoming Cowboy defense has been very disruptive this season, ranking among the nation’s leaders in quarterback sacks.

Wyoming ranks No. 2 in the MW and No. 16 in the nation entering this week, averaging 3.00 sacks per game.  The Cowboys have recorded 9.0 sacks through the first three games of the season.

Wyoming sophomore place-kicker John Hoyland has gone from walk-on, to starter, to Freshman All-American, to one of the very best place-kickers in the country.

About the Air Force Falcons

Air Force is the No. 1 rushing team in the nation entering this week, averaging 508.5 rushing yards per game.

The Falcons have won both of their games this season, defeating Northern Iowa, 48-17, in the first week and Colorado, 41-10, in week two.  Air Force is receiving votes in both the Associated Press Media Poll and the USA Today Sports AFCA Coaches Poll.

The Air Force offense is led by fullback Brad Roberts, who is averaging 144.0 rushing yards per game to rank No. 2 in the nation in rushing.  He was the Mountain West Offensive Player of the Week last week when he rushed for 174 yards on 24 carries and three rushing touchdowns in a 41-10 home win over Colorado.

Roberts, offensive guard Isaac Cochran and outside linebacker Vince Sanford were all named to the 2022 Preseason All-Mountain West team.

The Falcons are coached by Troy Calhoun, who is the longest serving head coach in the Mountain West.  He is in his 16th season coaching his alma mater, Air Force.

There have been a number of dramatic finishes in the Wyoming-Air Force rivalry and one of the wildest finishes occurred the last time the Cowboys hosted the Falcons in Laramie in 2018.

In one of the great comebacks in Wyoming history, the Cowboys scored three touchdowns in the final five minutes of the game to erase a 27-14 deficit and turn it into a 35-27 home victory on senior night.  It was a fitting way for a senior class, who was part of so much success during their careers as Cowboys, to conclude their final home game on Jonah Field at War Memorial Stadium.

There were many big performances by Cowboy seniors in the game.  Senior tight end Tyree Mayfield had a career best 112 yards receiving and tied a career high with four receptions.  Senior wide receiver James Price tied a career high with four receptions, which went for 54 yards.  Senior defensive end Carl Granderson recorded 10 tackles for the second double-figure tackle game of his career.  Senior safety Marcus Epps recorded eight tackles, including 1.0 tackle for a loss.  Senior safety Wingard had a team high 13 tackles on the night, and moved into sole possession of second place on the Wyoming career tackle list.

Most Wins by Active FBS Coaches 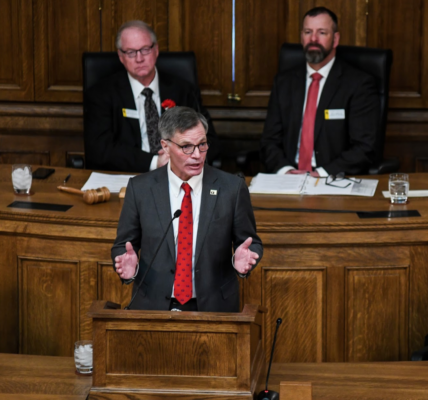 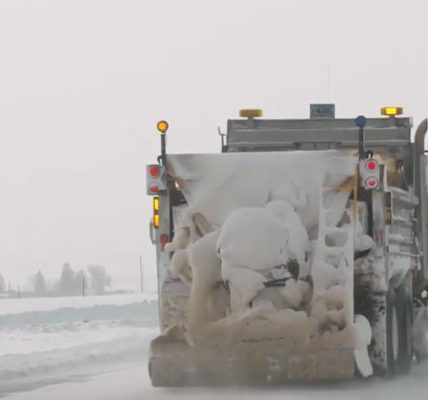