Data provided in the report demonstrates just how devastating the economic blows during the COVID-19 pandemic have been to the state’s leading industry.

Pressure from a global oil price war, combined with the escalating severity of the pandemic this spring, walloped Wyoming’s fossil fuel sectors. Operators halted plans for new drilling, shut in wells and laid off workers in droves to respond to the drop in demand and glut in fuel.

In September, oil prices averaged $39.63 a barrel, 6% lower than in August, and a difficult price for Wyoming producers to churn any profit on.

One sole oil rig was operating in Wyoming last month, demonstrating just how dramatic the slowdown in new drilling has been for one of the nation’s leading producers of oil and natural gas. In September 2019, the state had 36 oil and gas rigs.

There were no gas rigs reported last month, marking the sixth straight month with zero conventional gas rigs in Wyoming. This is the first year in Wyoming’s 136-year history where the oil and gas rig count has hit zero.

Natural gas prices have held somewhat steady, with Opal Hub averaging $2.25 per million British thermal units (MMBtu), and coming in just one cent below the average price reported in September of last year.

“Opal Hub reflects natural gas prices in the Rocky Mountain region,” said Dylan Bainer, senior economist at the Economic Analysis Division. “Natural gas prices are very dependent on how cold the winter is. When weather gets cooler, demand goes up and prices go up.”

Though sales and use tax collection grew almost 146% in Carbon County in September, thanks to hearty wind energy development, other counties recorded heavy losses. Sales and use taxes from Wyoming’s mining sector dropped nearly $9.4 million, when compared to September 2019, a 72% drop in revenue coming into state and local governments.

Despite the smattering of economic setbacks recorded last month, small gains were made in Wyoming’s workforce. Employment outside of farming climbed by 500 jobs, and the unemployment rate dropped to 6.6% in the state, according to the report.

According to Bainer, the state economist, the uptick in jobs is “a good sign that the recovery from the COVID-19 recession is continuing on.” 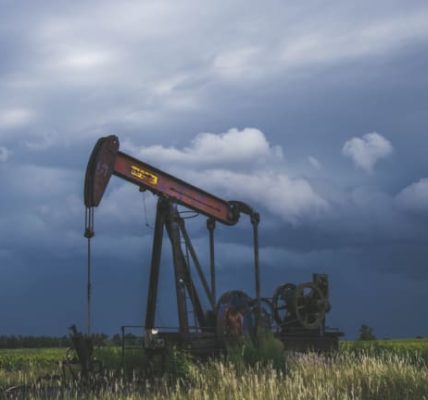