Wyoming Game and Fish says it hopes to be able to eventually manage the grizzly bear population saying they are recovered and the federal government no longer needs to maintain them.

The department confirmed a grizzly sighting near Kemmerer last month. This is the furthest south in the Wyoming range that there has been a documented observation of a grizzly bear since recovery began in the 1970’s. Game and Fish Director, Brian Nesvick, says this is not all that surprising.

“We’ve been seeing grizzly bear expansion in new places in the state, including the Wyoming Range, for the last 20 years,” Nesvick said. “The Game and Fish has taken the approach that they are fully recovered and it’s time for the state of Wyoming to manage them.”

He says the department does not manage the population right now due to litigation and not for biological reasons. He says it focuses on what it can such as where the bears are at, their distribution, and deal with conflicts.

He says the one sighted near Kemmerer did not cause any problems and could be out of the area by now. He also says the department hasn’t had a lot of issues with grizzlies in the Wyoming Range.

“We have had some problems,” Nesvick said. “And we do know that as bears expand that there becomes more of them and we’ll have more problems.”

He says the approach for a bear that has not had any encounters with people or livestock is Game and Fish will just monitor it. If the grizzly does get into trouble it will make a recommendation to relocate the bear, but the decision is up to the U.S. Fish and Wildlife Services.

He says an appeals process has begun to allow Game and Fish to manage the population, but he says with federal courts it can move a bit slow.

“The state of Wyoming along with the federal government made arguments in May in the Ninth Circuit Court of Appeals,” Nesvick said. “Now we’re just waiting on those judges to make a decision on our arguments.”

He says the department hopes to hear something in the next few months. 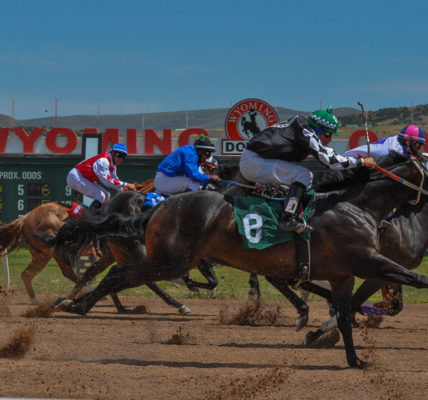 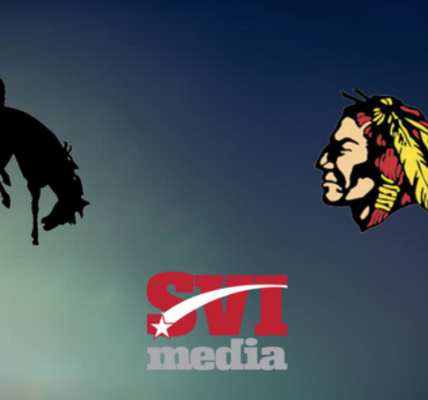