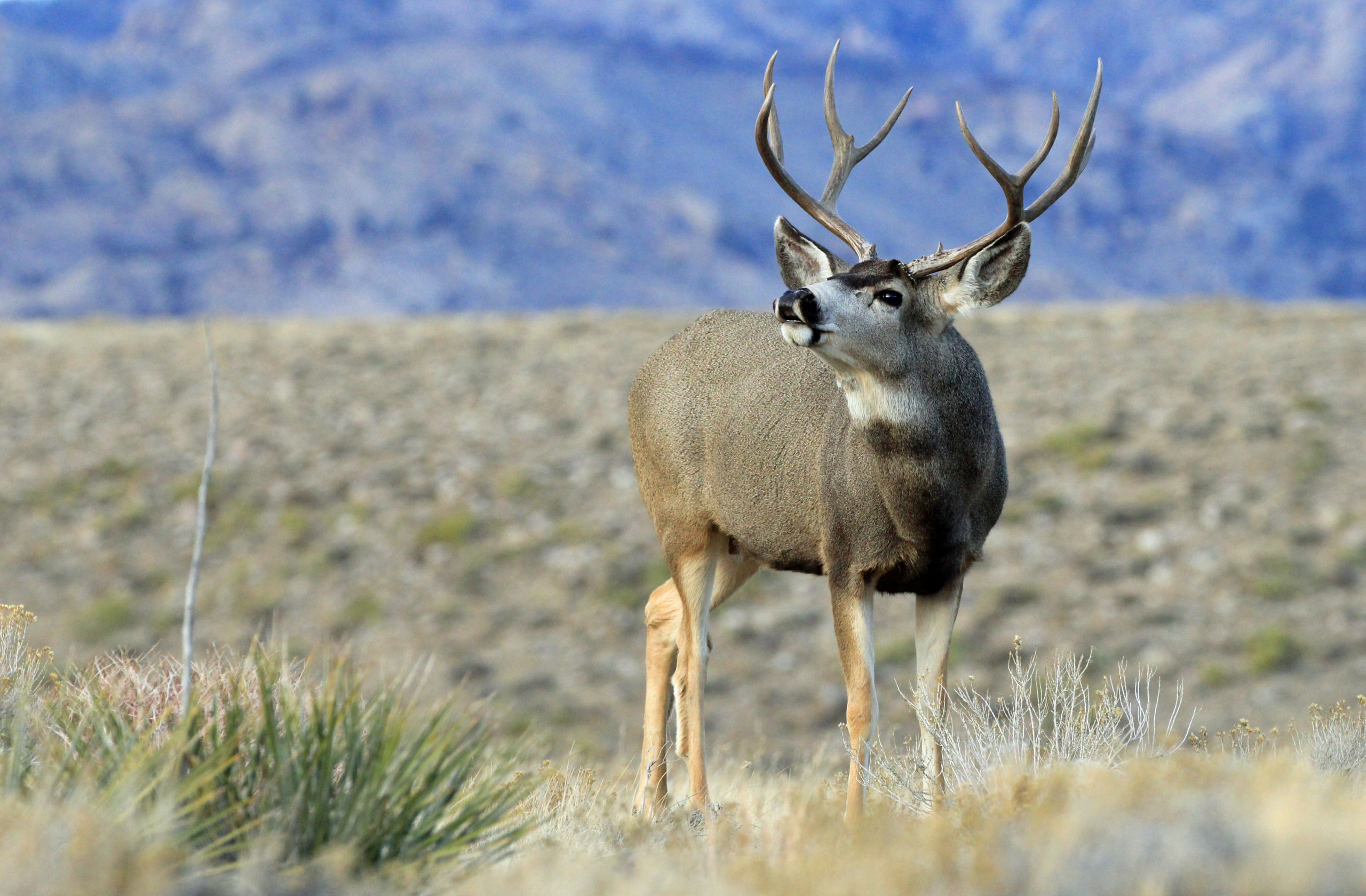 Wildlife managers have millions of dollars in new funding at their disposal to collect statewide movement and mortality data on mule deer, a species that has been in a prolonged decline in Wyoming and across the West.

Ultimately, data derived from GPS collars on 1,000-plus animals and increased deer herd population assessments will be used to help identify pilot projects to knock down numbers of large carnivores that eat muleys. The data could also shine light on where the Wyoming Game and Fish Department will strategically shrink elk herds, which compete with their smaller, less adaptable cervid cousins for habitat.

Game and Fish Director Brian Nesvik told members of the Wyoming Wildlife Taskforce in late March that he doesn’t see large-scale predator control as a silver bullet to turning the corner on mule deer numbers, which have fallen statewide from a high of over 500,000 in the early 2000s to just over 300,000 today. But it could be a useful tool in places, he said.

“We know we’re sharing our deer herds, in some places, with large carnivores,” Nesvik said. “Are there ways that we can make prescriptions and adjustments to wildlife management that will, at a localized level, provide more opportunity? In other words, share less of the deer resource with large carnivores.”

Other pilot projects will target elk, which have thrived and trended in the opposite direction as mule deer, growing from about 90,000 animals in the early 2000s to 110,000-plus today. Research by University of Wyoming Ecology Professor Kevin Monteith provides enough justification to test out using hunters to trim down elk herds — a decline mule deer could respond favorably to, Nesvik said.

Monteith, earlier in the same meeting, outlined preliminary results from an ungulate competition study south of Rock Springs in the Little Mountain area.

“It’s certainly very convincing evidence that there’s potential competition between deer and elk given that relationship right there,” he added.

Specific pilot projects to help mule deer via killing elk and large carnivores are still in the planning phases and have not been identified, according to Game and Fish spokeswoman Sara DiRienzo. But the large carnivore species that the department has zeroed in on are primarily black bears and mountain lions, Nesvik said.

“There was no edict to create a war on mountain lions and black bears,” he said. “It’s not that.”

As for other predators: wolves in Wyoming are managed close to the lower limits required by the U.S. Fish and Wildlife Service, for now grizzly bears are protected from hunting by the Endangered Species Act and coyotes can already be killed without limit throughout Wyoming.

Experimental predator control and elk reduction projects are just a couple of the possible outcomes of the infusion of mule deer research funds that the Wyoming Game and Fish Commission signed off on while meeting March 24 in Cody. The state agency’s seven commissioners OK’d a special allocation of $2.36 million for the five-year-study, called the “Mule Deer Monitoring Project.” All told, however, there’s $5.7 million projected to be sunk into the project, according to Game and Fish documents.

This project represents a separate effort from the 15-year-old ongoing Wyoming Mule Deer Initiative, which focuses on improving habitat, adapting hunting seasons and developing science to attempt to conserve deer herds throughout the state.

There are three primary expenses to the new Mule Deer Monitoring Project, said Embere Hall, who supervises Game and Fish’s science, research and analytical support unit. One, the state is going to beef up its mule deer herd abundance surveys. Currently, she said, the state agency censuses just one deer herd a year, but the new funding will bring that total to seven or eight of Wyoming’s 37 recognized mule deer herds.

“So over the course of the five-year proposal,” Hall said, “we’ll have gotten a really robust estimate, potentially for every single herd in the state.”

Another big component will look closely at factors in mule deer mortality from five “focal herds” that will be selected from throughout the state — this is the portion that will most help inform predator control pilot projects. GPS collars will be used to monitor a total of 100 buck, doe and fawn deer from each herd, and when they die wildlife biologists and technicians will rush to the site to attempt to determine the cause.

Data analysis and presentation is the third big expense. On that front, Game and Fish is partnering with the University of Wyoming Quantitative Wildlife Ecologist Jerod Merkle. Approximately every three months, he told WyoFile, the 500 or so mule deer that are wearing GPS tracking collars in the five focal herds at any one time will output 1 million location points.

“We’re going to take in the millions of data points that are going to be collected, and turn them into something that can be used by field biologists and managers,” Merkle said.

The raw data will be sorted, analyzed and presented with apps and through other means by Merkle’s lab, the university’s new school of computing and the Wyoming Innovation Partnership. It’s a unique collaboration, he said.

“We’re trying to build all this data science expertise at the University of Wyoming,” Merkle said. “And here we are plugging that directly into the state needs of wildlife management.”

Of course, it remains to be seen if wildlife managers can use the fine-scale Wyoming mule deer data to help the species stage a comeback. Habitat quality, drought and winter severity — factors often out of wildlife managers’ control — typically drive mule deer populations.

“I think this gives the department and managers and the public the best tools that we can have to understand how our management actions are influencing populations,” Game and Fish’s Hall said. “Is it going to, at the snap of your fingers, return us to populations consistent with what we had 30 years ago? Probably not, but it can give us the information that we need to take the best steps in that direction.” 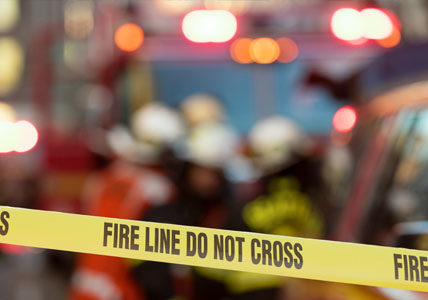 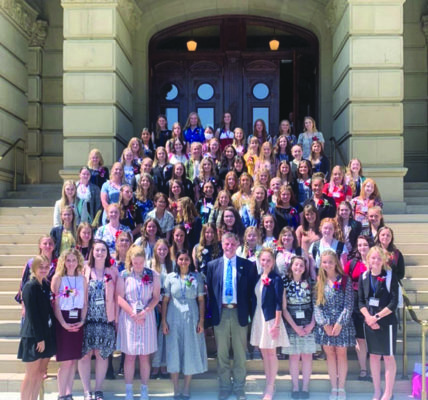