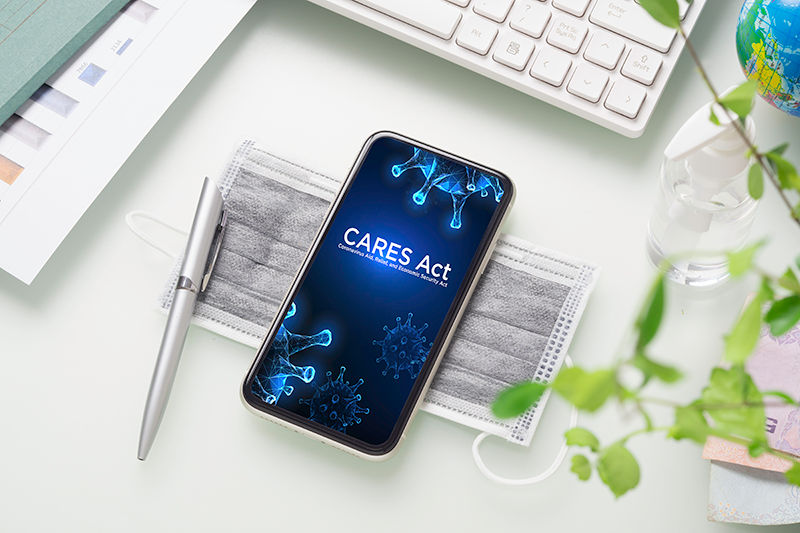 CASPER (WNE) — The $12 million in CARES Act funding allocated for the second round of the Energy Rebound Program will be distributed among 216 selected projects, the Wyoming Oil and Gas Conservation Commission announced Friday.

Gov. Mark Gordon established the Energy Rebound Program last November in an effort to spur development and generate jobs in the struggling oil and gas industry. The program reimburses up to $500,000 per project for three types of activities interrupted by the pandemic-fueled energy market collapse: completing unfinished wells, redrilling existing wells and reclaiming abandoned wells.

“What this program was designed to do is really try to jumpstart those projects that, because of COVID, maybe didn’t quite make economic sense,” said Ryan McConnaughey, communications director for the Petroleum Association of Wyoming.

In the first round of the program, which was administered by the Wyoming Business Council, 292 oil and gas projects received $30 million in CARES Act dollars. During last year’s cycle, Gordon doubled the original sum of $15 million in response to high demand.

This year, even though 744 of the 864 proposed projects submitted between June 15 and June 25 were found to be eligible for the program, the available funding did not change. Roughly one-third of proposals were selected to receive support and can have their work reimbursed through the end of the year.

In most cases, a grant of up to $500,000 won’t cover entire projects. Most companies chosen for the program still have to source funding for any remaining costs independently. 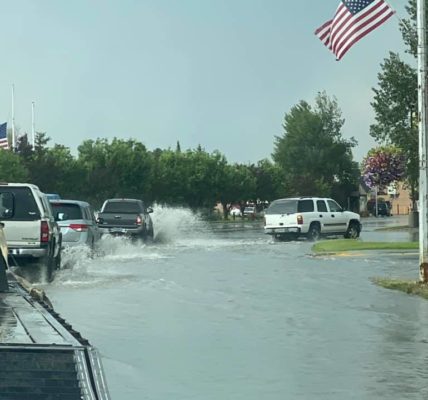 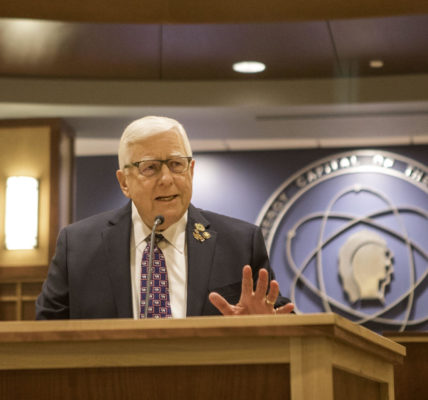 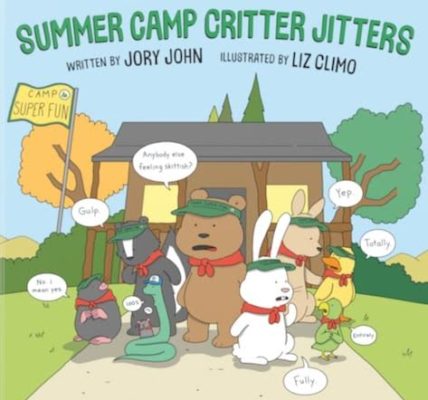