SWAN VALLEY – Two adults and two teenagers are in the hospital following a two-vehicle crash near Swan Valley.

The crash occurred Saturday around 3:20 p.m.

A news release from Idaho State Police indicates 64-year-old Rosemerri Rollins of Pocatello was driving westbound on U.S. 26 in a 2004 Ford Explorer. Forty-year-old Jackilyn Keiter of Clinton, Utah was stopped in the westbound lane in a 2015 GMC Yukon. She had two teenage passengers in the car with her.

Rollins hit Keiter’s vehicle from behind as Keiter was trying to turn left into a recreational site at Palisades Reservoir.

Everyone involved was wearing a seatbelt. The extent of their injuries is unknown.

Both lanes of U.S. 26 were blocked for about an hour as crews worked to clean up the wreckage. ISP is still investigating to determine a cause. 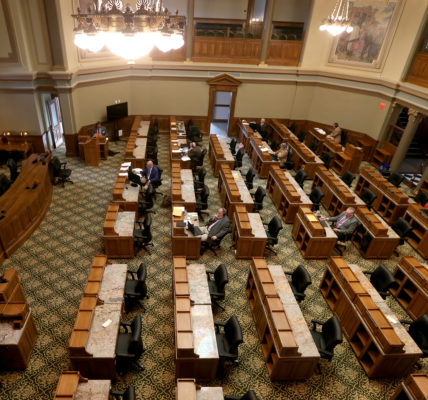 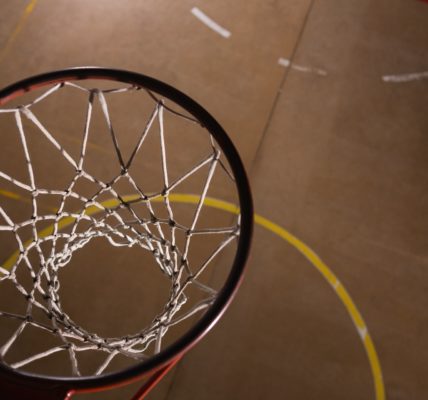 WHSAA Will Not Reschedule 3A/4A State Basketball, Suspend All Activities Through March 28 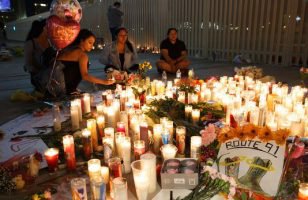 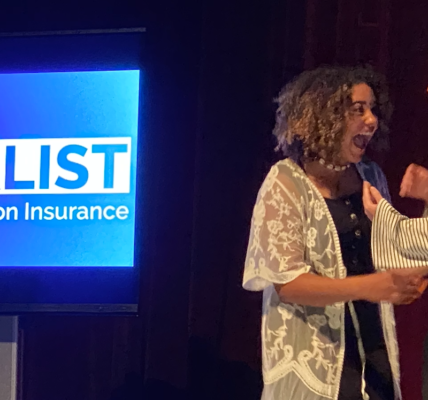