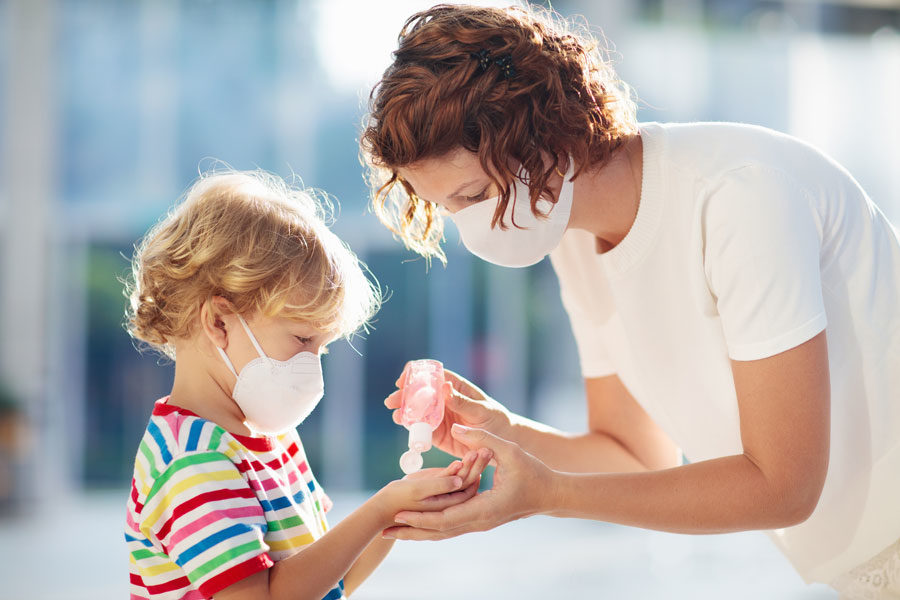 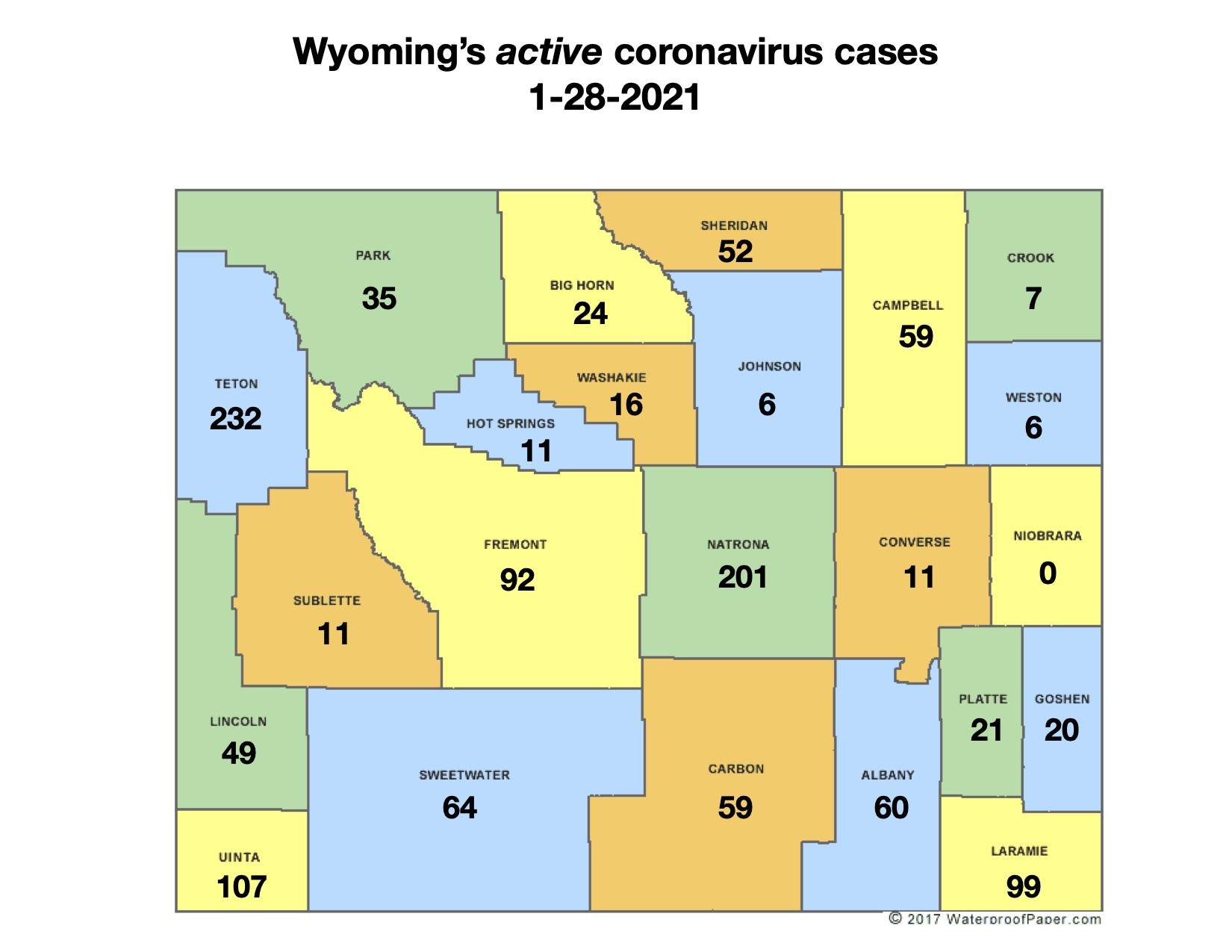 An increase of more than 250 reported coronavirus recoveries Thursday helped push the number of active cases in the state below 1,300.

At the same time, the department said it received reports of 254 recoveries among those with either confirmed or probable coronavirus cases, leaving the state with 1,242 active cases, a decline of 192 from Wednesday.

Niobrara County continued to be the only county in the state with no active coronavirus cases.

The increase in confirmed and probable cases brought to 51,430 the number of people diagnosed with coronavirus since the illness was first detected in Wyoming in March.

Of those patients, 49,592 have recovered since the pandemic began, according to the Department of Health. 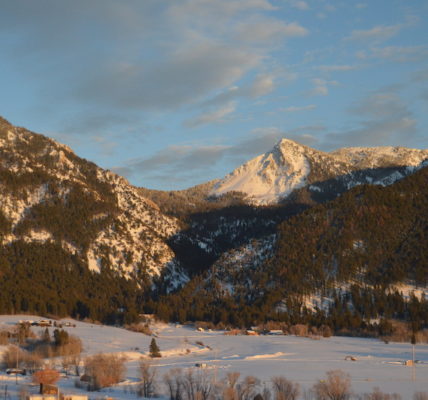 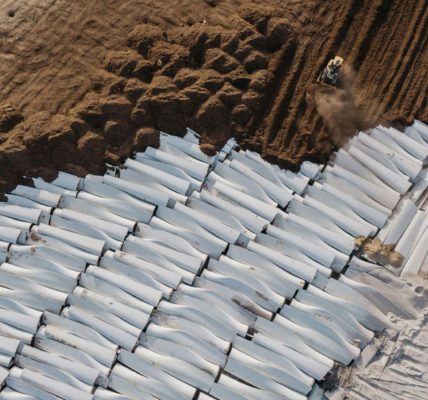 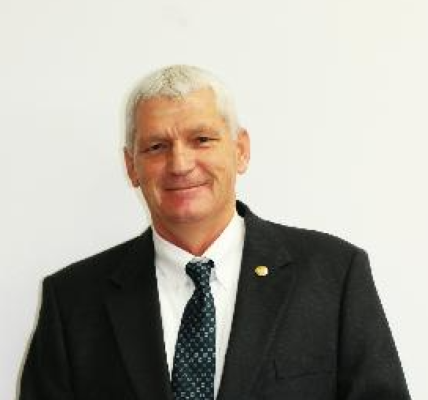