GREYBULL — A 38-year-old Basin man died Monday evening after being shot by a police officer who was responding to a report of a man making suicidal threats at a location on South Seventh Street.

A joint statement released by the Big Horn County Sheriff’s and Attorney’s offices on Tuesday morning identified the deceased as Dale Query.

A 2002 Riverside High School graduate and a veteran, Query had been serving as the special education director for Big Horn County School District No. 4 in Basin at the time of his death.

According to the statement released by the county, officers of the Basin and Greybull police departments as well as Big Horn County Sheriff’s deputies were summoned to the home at 8:14 p.m.

“Upon arrival at the residence, a Basin police officer was confronted in the driveway by Query who was armed with a semi-automatic rifle,” reads the statement. “The first responding officer attempted to speak with Query, until

an exchange of gunfire between both parties ensued.”

Query was transported to Three Rivers Health, where attempts to resuscitate him were unsuccessful and he was pronounced dead after 9 p.m.

According to the statement, the officer involved in the shooting was physically uninjured and assisted in providing first aid to Query prior to his transport to the hospital, along with other officers who arrived as the situation was evolving.

Pursuant to departmental policy, an outside agency was requested to conduct an independent investigation. The Wyoming Division of Criminal Investigation was notified as was the Big Horn County Attorney, in accordance with standard protocols. The case was turned over to DCI upon their arrival on scene.

The statement indicated that the Basin Police Department and all agencies involved are cooperating and supporting the investigation as it is being conducted at this time. The case remains open and under active investigation.

“Our hearts and prayers are with the families of both Query and the officer at this difficult time,” said a spokesperson for the Basin Police Department.

The mood was somber in Basin schools on Tuesday as arriving staff members and students learned of the death of their colleague and teacher.

But he was more than that, according to Superintendent Dave Kerby.

With just one K-12 principal in place, Query was filling some of the administrative roles at the elementary school.

“It’s a tremendous loss,” said Kerby. “He did a lot of good things. He was a teacher, a special ed director, a coach, a friend, a firefighter for the community.

“He was involved in so many things and had a positive impact on a lot of people’s lives.”

Kerby said school leaders learned of Query’s death Monday evening and met at 6 a.m. the following morning to discuss their plan for the day.

“We asked them to talk to their classes and explain in an age-appropriate manner about our loss,” said Kerby.

The Greybull and Lovell school districts each sent two of their counselors to assist in the Basin schools on Tuesday.

“It was very much appreciated,” said Kerby.

The superintendent concluded, “The whole school community is in a bit of shock, but I’ve been really impressed by them pulling together and allowing kids to process this as they need.

“We have a strong school community and a really positive culture. We’re going to get through this, but it’s a tough day, for sure.” 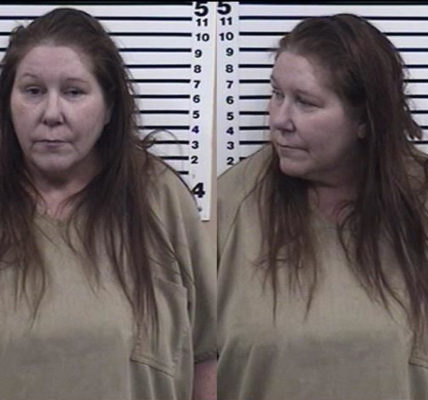 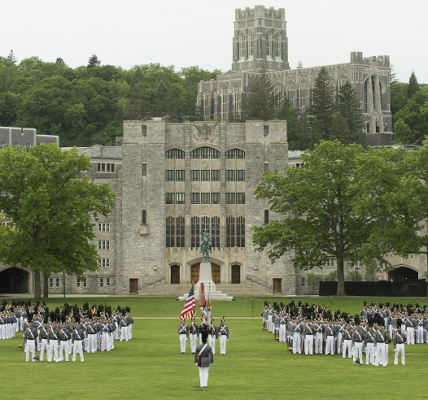 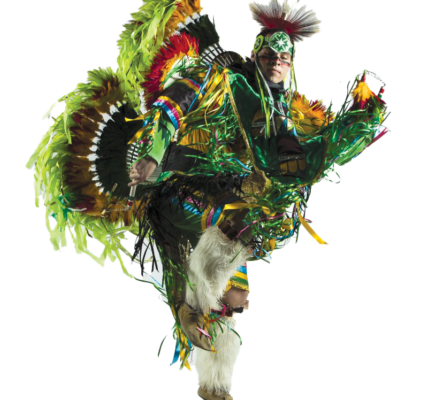 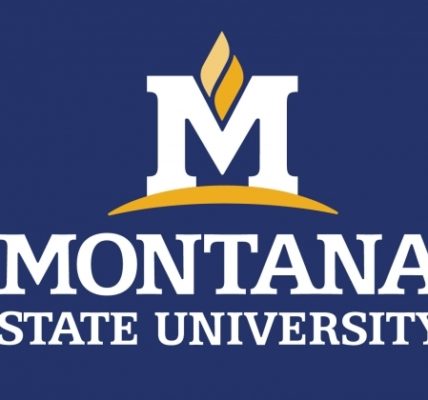