CHEYENNE (WNE) — Big Boy No. 4014, the famed Union Pacific steam locomotive built in the 1940s to conquer mountains while carrying equipment in support of World War II, will conclude its 2021 tour Tuesday, Sept. 7, when it arrives back to the Steam Shop in Cheyenne at approximately 1:45 p.m.

This is the first time Big Boy has toured since its post-restoration debut in 2019 to celebrate the 150th anniversary of the transcontinental railroad’s completion. It left Cheyenne on Aug. 5, making whistlestops in more than 90 communities and one-day public display events in five major cities: Fort Worth and Houston, Texas; New Orleans, Louisiana; St. Louis, Missouri; and Denver, Colorado.

Big Boy No. 4014 was delivered to Union Pacific in December of 1941. This powerful machine was built to cross the Wasatch Mountain Range east of Ogden, Utah. It was retired in 1961 after traveling a little over a million miles, reacquired by Union Pacific in 2013 and restored to service in 2019.

A complete schedule of Big Boy’s 2021 multi-city tour, along with a map tracking its journey, can be found at http://upsteam.com. The public can also follow along with Big Boy’s adventure on Twitter at http://twitter.com/UP_Steam #BigBoy2021. 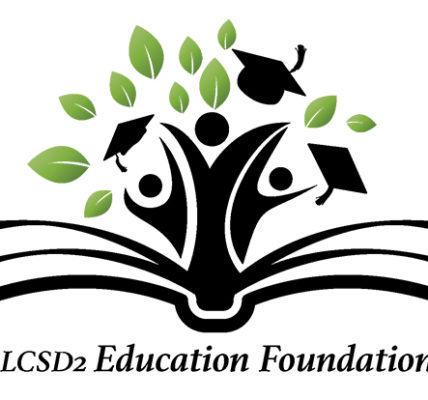 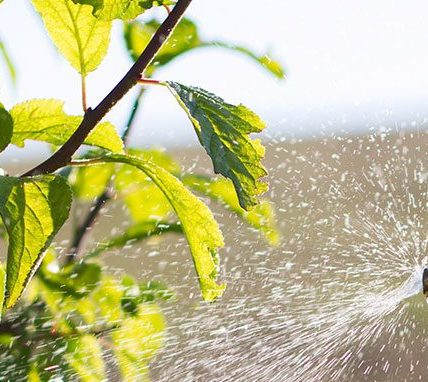 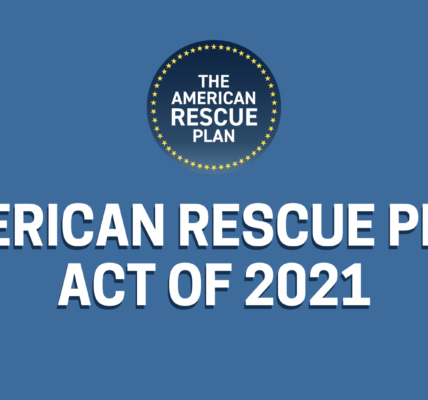