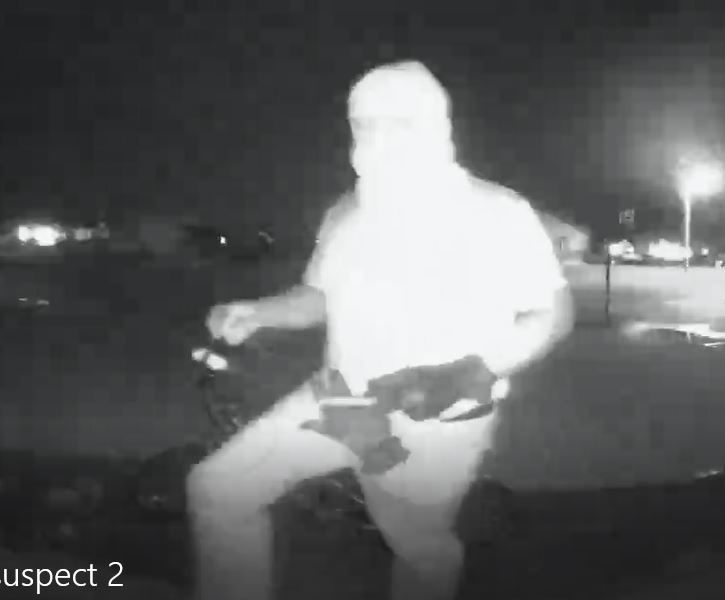 On July 14th, 2020, Bonneville County Sheriff’s Deputies responded to a report of an explosion at the front door of a residence on Vision Dr.  Deputies contacted the reporting party who advised they opened their front door and discovered a small device at the front door with a fuse that was burning.  The resident immediately shut the door and moved away, after which the device exploded and caused extensive damage to the front of the house.  Luckily no one inside of the residence was injured in the explosion.

Deputies were able to collect evidence at the scene and obtain images of a male suspect from security cameras.  The male suspect was wearing a hood that covered his entire head and most of his face, a T-shirt, gloves, and pants with a black belt.  In the security video the suspect can be seen placing the device at the front door and lighting the fuse before walking away. 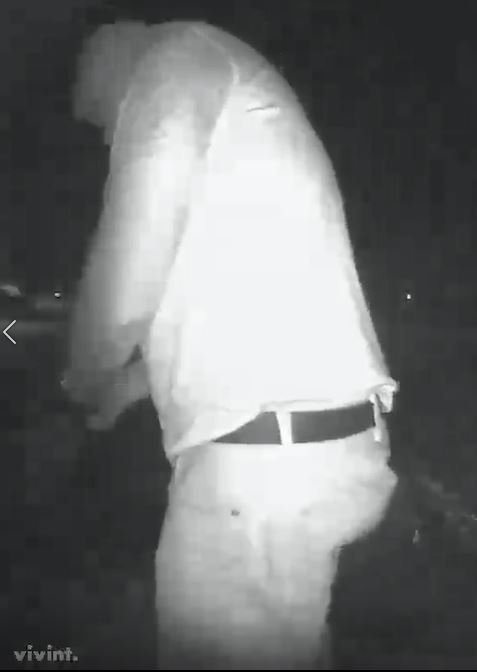 The Bonneville County Sheriff’s Office is asking anyone that may be able to identify this suspect or who has information about this case to contact a Deputy through dispatch by calling 208-529-1200.  As with this and any other crime, you can report tips anonymously through Crime Stoppers at 208-522-1983, online at www.ifcrime.org; or download the P3 Tips app on your mobile device. 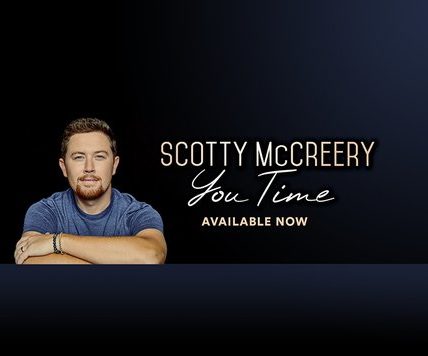