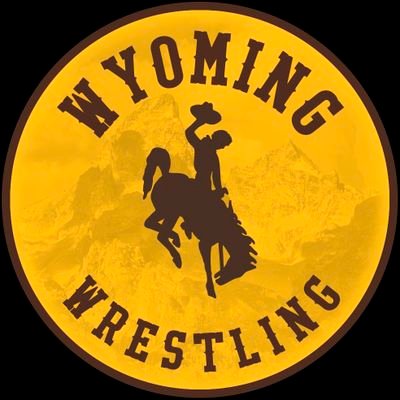 “We have a very diverse group of young men coming to Wyoming who can really make a positive impact on our program,” said Branch.

“Coming from Ohio, Oklahoma and Colorado, these guys have competed in some of the toughest states in the country and have been very successful. They will bring that experience and success here and we will continue to build this program the right way, Living Cowboy Tough. I’m very excited to see the impact this class will have.”

Through his first three full season in high school, Green has finished in the top three at the Colorado High School State Wrestling Tournament each year. Green is the defending State Champion at his weight class after finishing third his sophomore year and finishing as the runner-up as a freshman.

Hockett has finished a spot higher each year at the Oklahoma High School State Wrestling Championships. After finishing third his freshman season and as the State Runner-Up following his sophomore year, Hockett won the State Title in his junior season. Hockett was also the Runner-Up at the 2019 USAW Preseason Nationals.

McIntosh finished third in 2019 at the Ohio High School State Wrestling Tournament. He finished second at the 2018 UWW Cadet Trials and was a double All-American in 2017 at the Fargo Cadet.