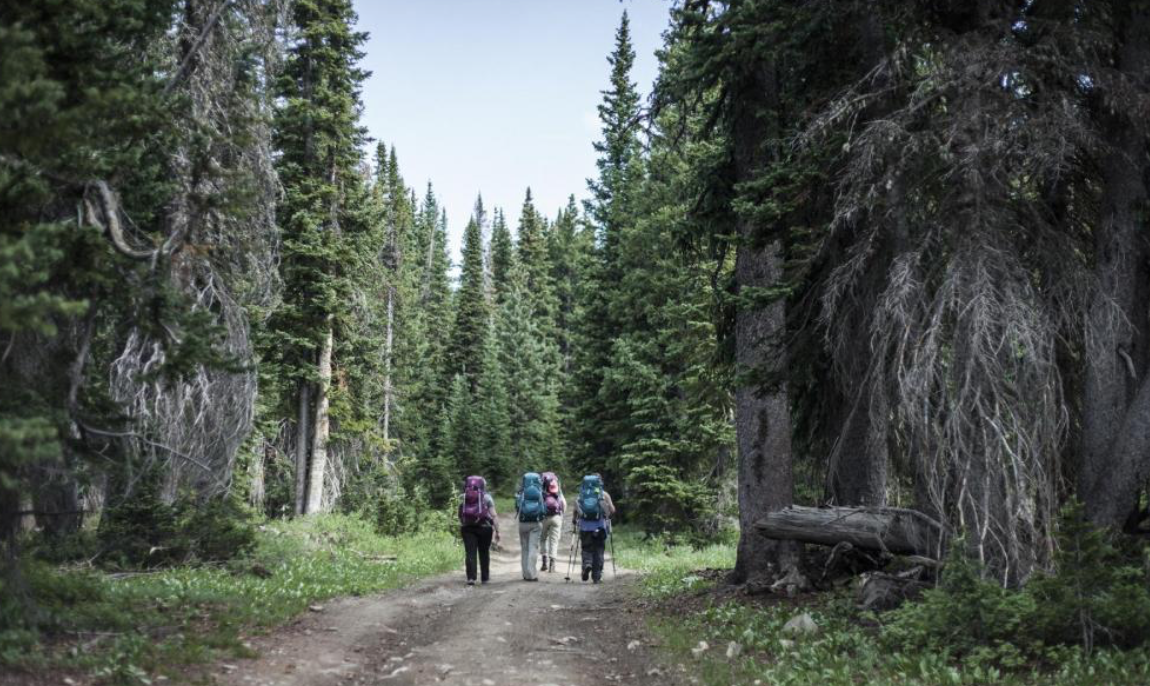 The Lincoln County Commission expressed appreciation to Congressman Liz Cheney this week for her work on the National Environmental Policy Act, (NEPA).

The House Republican Conference Chair and Republican U.S. Representative from Wyoming called for local consideration in decision making process at the federal level on all NEPA decisions.

The legislation calls for any judicial review regarding compliance NEPA to only be brought in the state where the action is proposed or permitted to take place, or in Washington D.C.

The Congresswoman issued the following statement:,

“NEPA analysis is a required part of the approval process for a large range of permitted activities on federal lands, from grazing leases to oil and gas project proposals.

“Activist judges, trial lawyers, and environmental extremists should not be able to prevent our communities from utilizing local resources as they see fit to create good-paying jobs and improve local economies”

He continued in a statement released to SVI, “That’s how we could keep NEPA decisions out of the California 9th Circuit. It’s about local decisions and local legal battles.”

Connelly pointed out the bill “falls in line with bringing the BLM offices to the west.”

He concluded. “I’m’ absolutely in favor of the bill. This is another bill by Cheney that reflects her knowledge of Wyoming’s issues.”

Commissioner Jerry Harmon called it, “a great bill, coming at a good time.”

He added, “For years we have taken a beating from the green groups from out of state; this should level the playing field.” 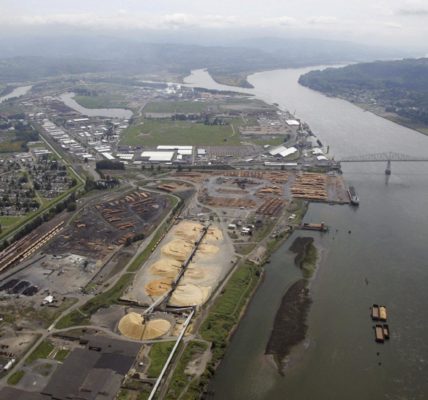