Cowboys Head to No. 8 Arizona on Wednesday

Both Teams are Undefeated

The Wyoming Cowboys, who earned a vote in the recent Coaches Top-25 Poll head to eighth ranked Arizona on Wednesday night in a battle of undefeated teams. The contest marks the first meeting between the teams since 2004. The contest is set for a 8 p.m. start on the Pac-12 Network.

Fans can listen to the contest, as well as follow stats on GoWyo.com. The contest will be broadcast live on radio over the 26 affiliate stations of the Cowboy Sports Network, as Reece Monaco will have the call with Kevin McKinney on color. The Spur is part of the Cowboy Sports Network in the Bridger Valley, Kemmerer and Star Valley areas. (1210 AM / 106.7 FM Star Valley – 940 AM / 95.3 FM Kemmerer Diamondville)

The Arizona Wildcats are led by first-year head coach Tommy Lloyd. He was a long-time assistant coach at Gonzaga under Mark Few. Arizona is 7-0 on the season, 1-0 in Pac-12 play, and the Wildcats boast the nation’s largest scoring margin at 32 points per game. Arizona was selected to finish tied for fourth in the preseason Pac-12 poll.

The Arizona Wildcats enjoy a balanced offensive attack, as four players average double figures. Bennedict Mathurin leads the way, pouring in 16 points per game while also collecting 6.1 rebounds per contest. Christian Koloko adds 15.6 points and a team-best 7.3 rebounds per game. Azoulas Tubelis and Kerr Kriisa chip in 15.6 and 10.1 points per contest, respectively. The Wildcats are tops in the nation, scoring over 91 points per game.

The Cowboys return home on Saturday hosting Utah Valley in the Arena-Auditorium for a 8 p.m. start on the MW Network. 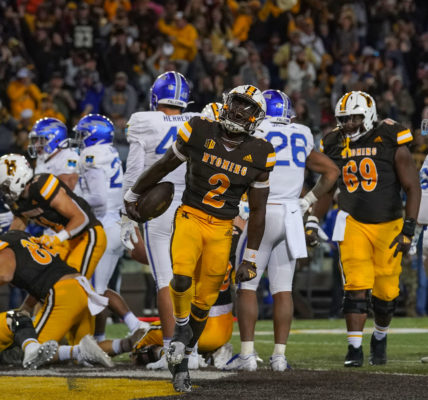 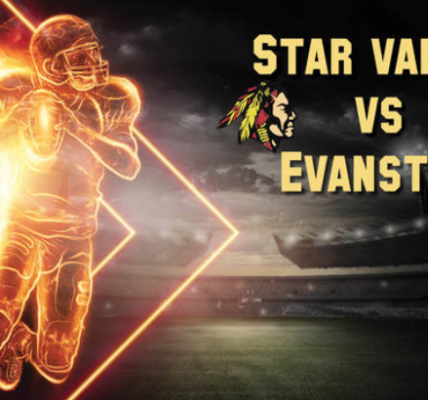 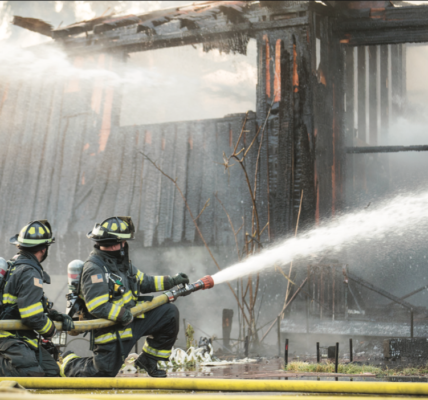